Hitblock is an easy but entertaining videogame for all ages, developed with Unreal Engine 4. In broad strokes this game is about memory, in which luck, strategy and skills have a relevant role in it. The level design is one of the most important part while creating a game with such characteristics, in order to optimize the learning curve. (Watch the trailer here.)

When starting the first level the player hasn't any help about how it even works nor the objetive of the game, so you need to try out the controls through the first levels as a tutorial. We have an example just at the beginning of the game. The square hits the block and makes it disappear, getting trapped in a 1x1 hole. At that moment, the player understands the three main characteristics: there are solid blocks, destructible blocks and you have the ability of jumping so that you can leave that hole. Later on the player experiences in the same way the other mechanics such as bomb blocks or 'easter egg' blocks.

Although the game is designed for smartphones and tablets, at the moment it is not available on online platforms. 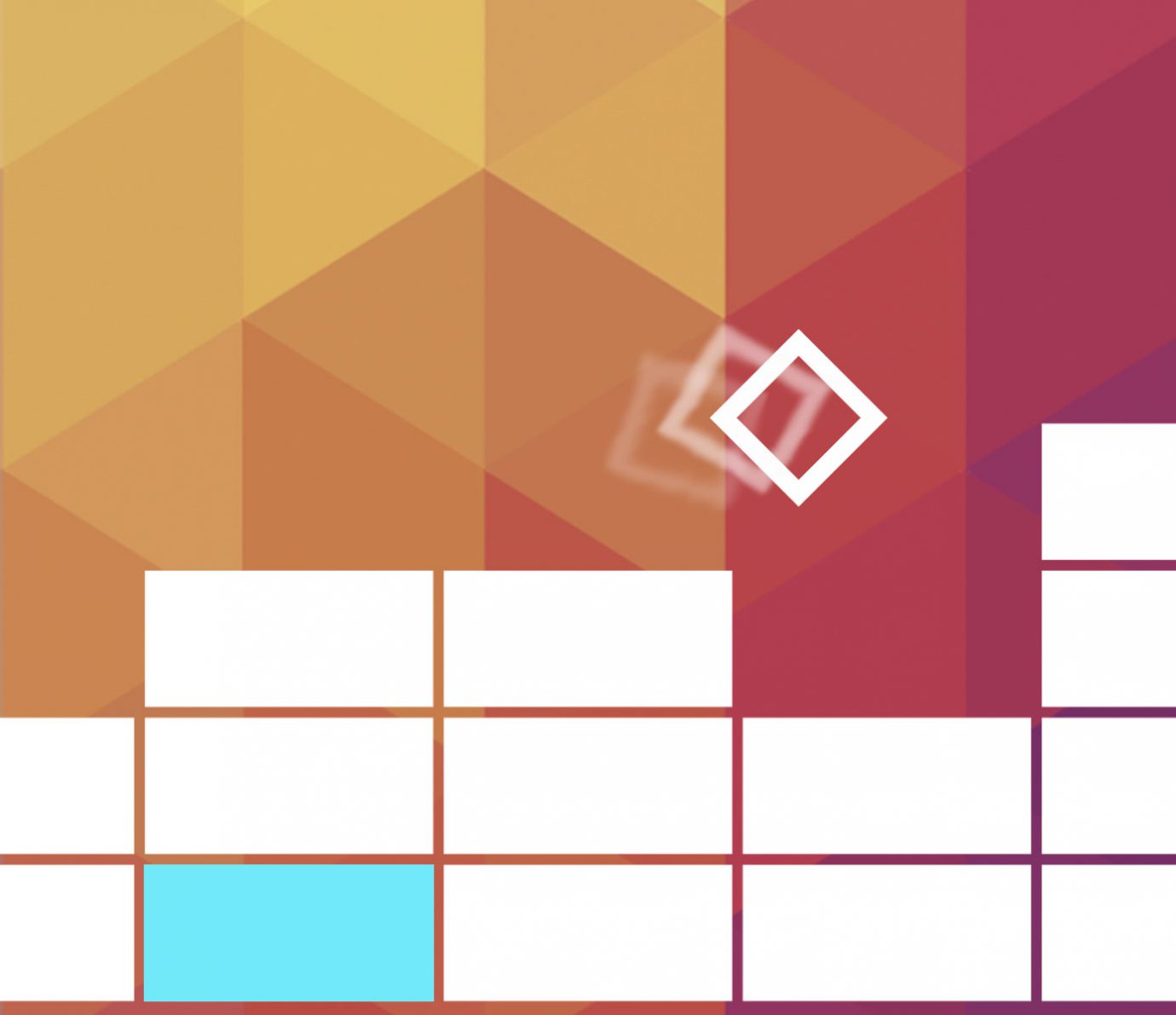 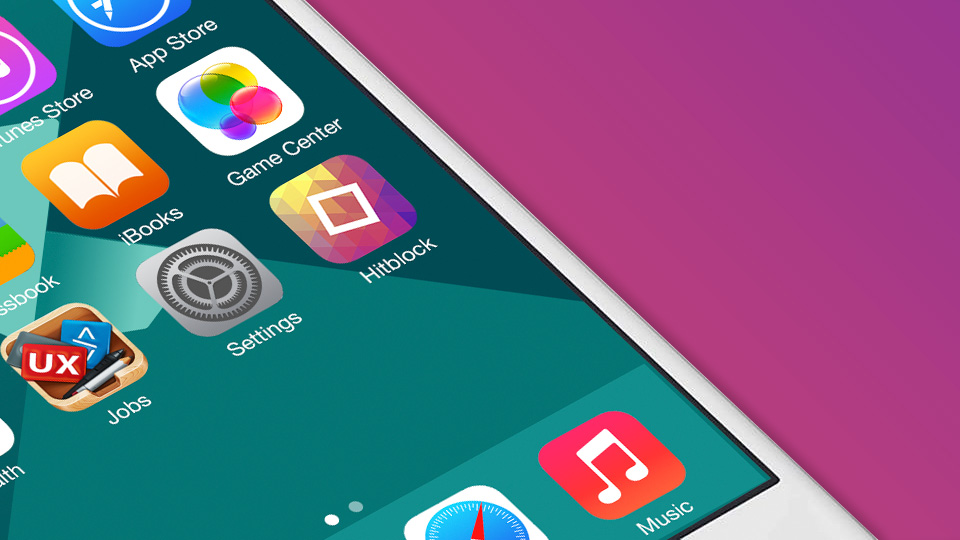