The main idea since the very beginning was to make the double K used on that name more relevant for the brand. So I came up with the idea of creating an brandmark similar to the guillemets (« ») or angle quotes, but new updates during last years made the brand evolve from a red look to a light blue, a more clear "K" on the logo reduction and removal of the gradient shadow.

The wordmark was specially designed in order to include the logo inside the word 'Kimisku'. Both versions (with shadow and flat) can be used depending on the background. Kimisku was divided into three subbrands called: One, Two and Three. Each subbrand has a different theme and they also have different color palette. 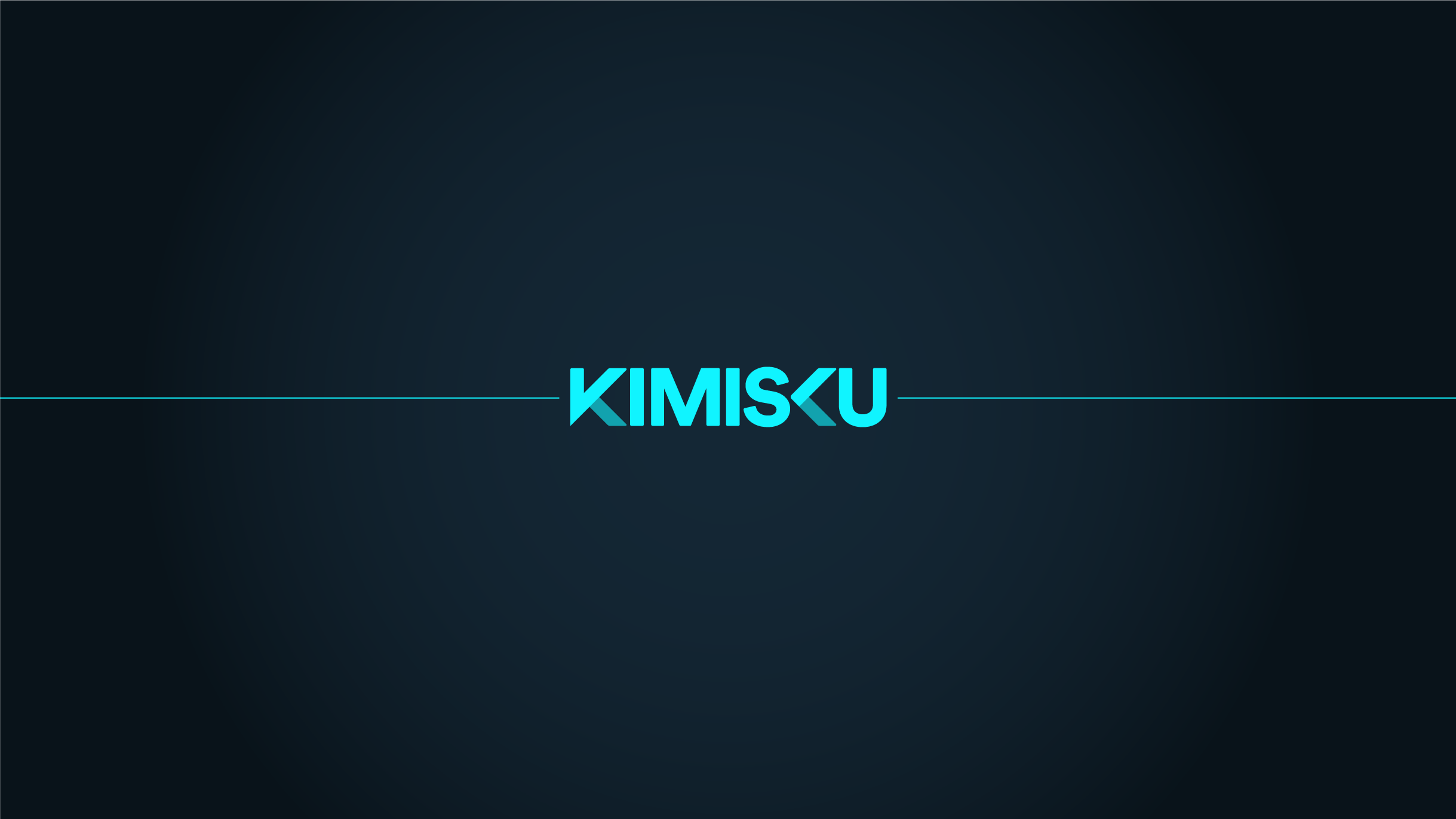 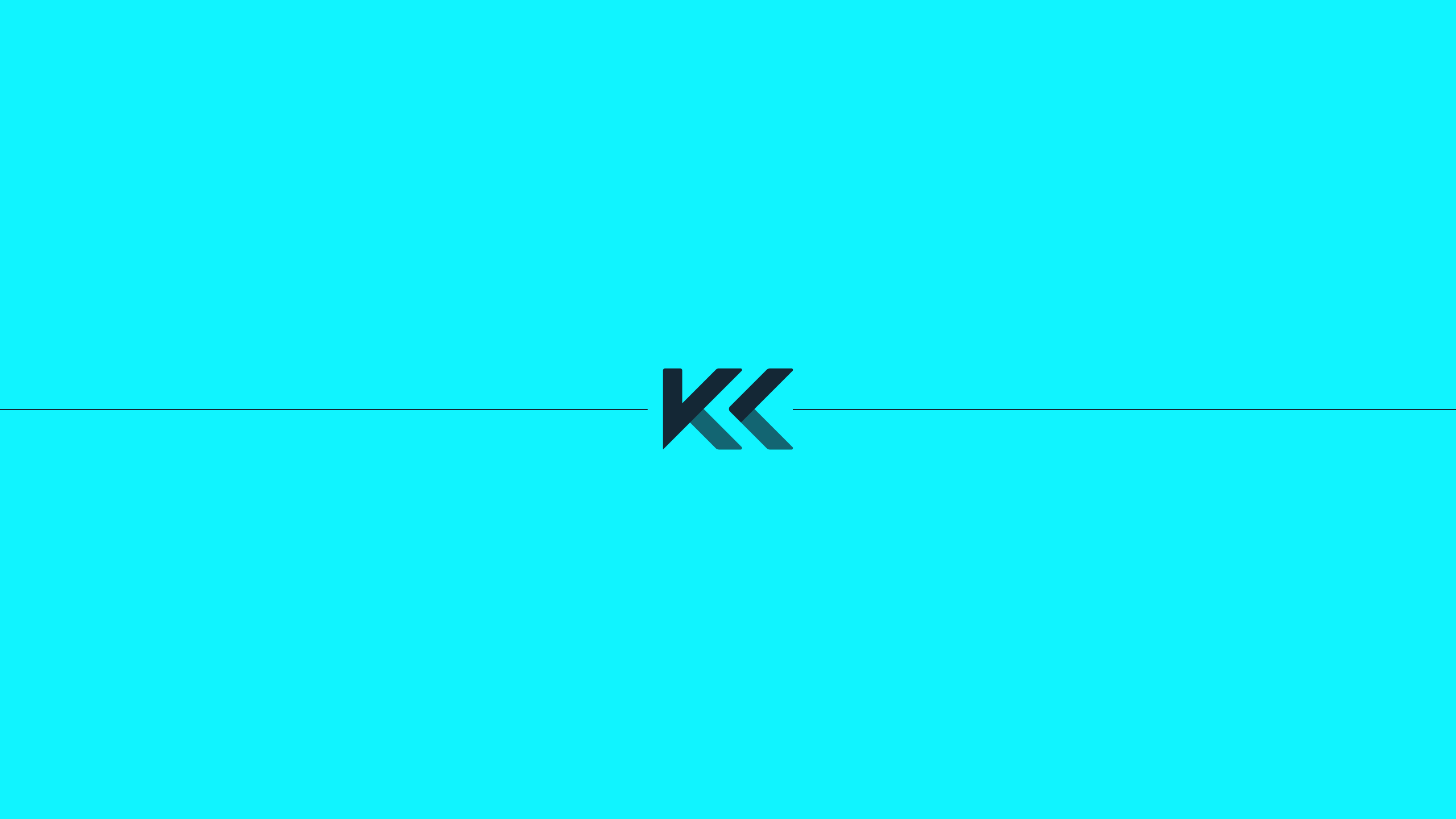 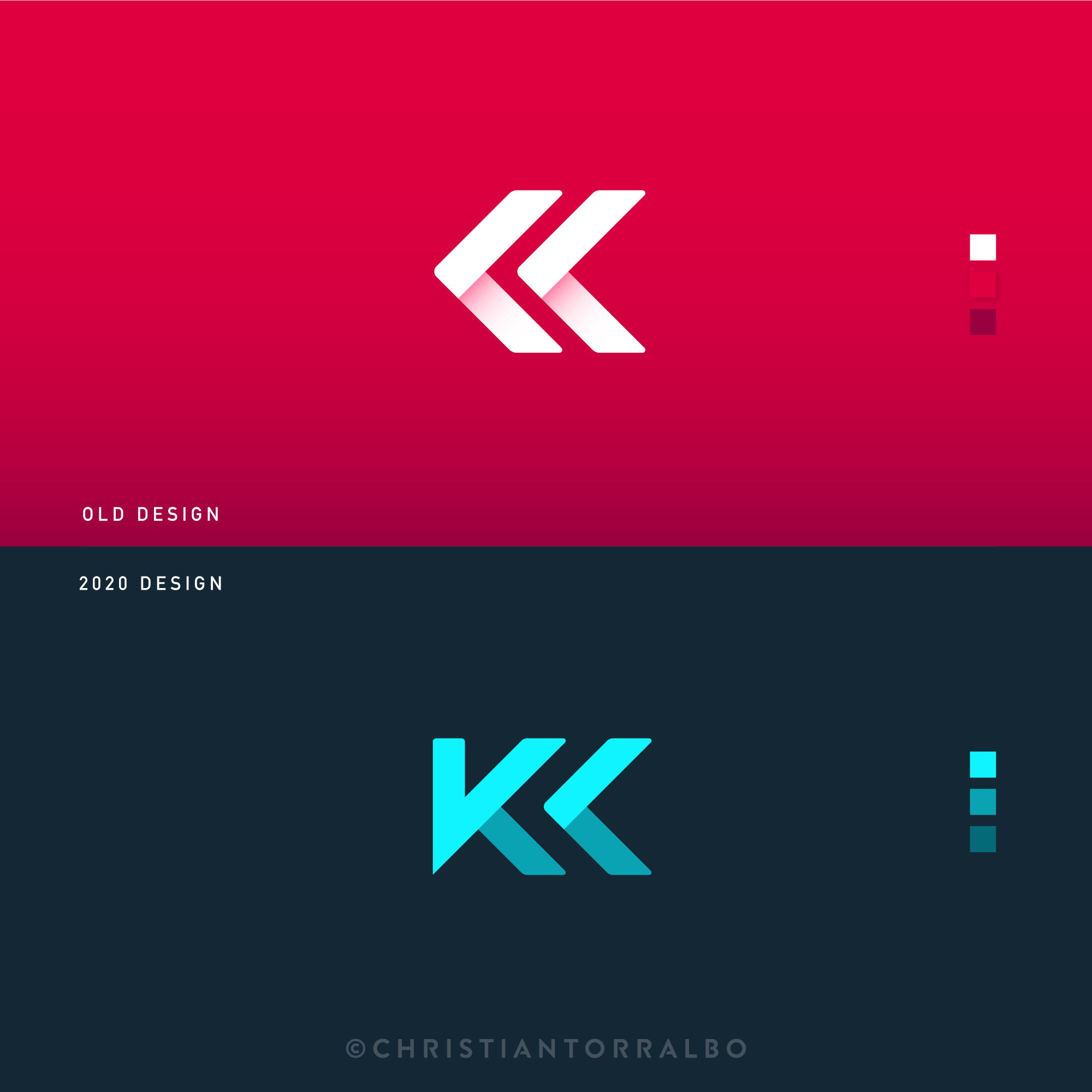 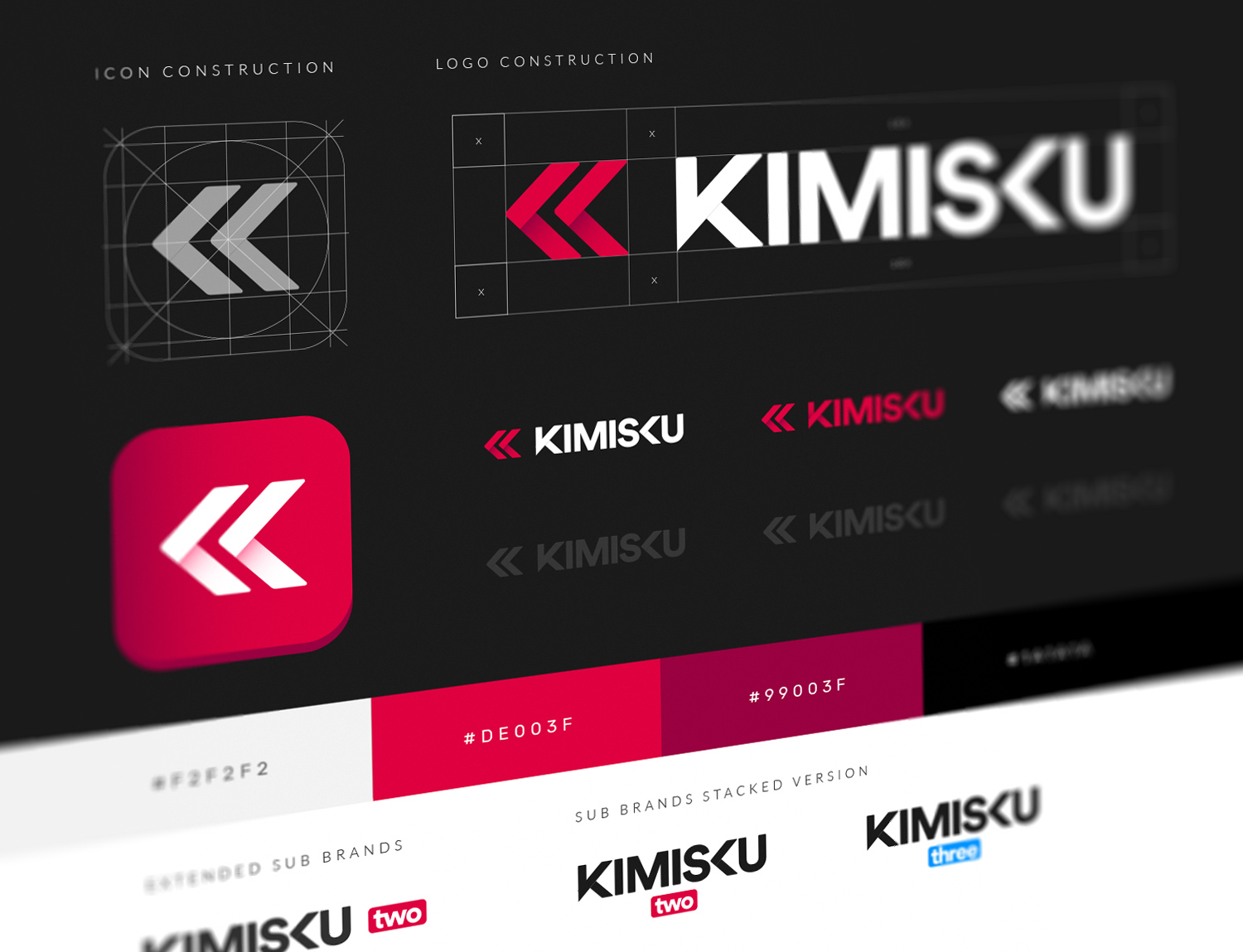 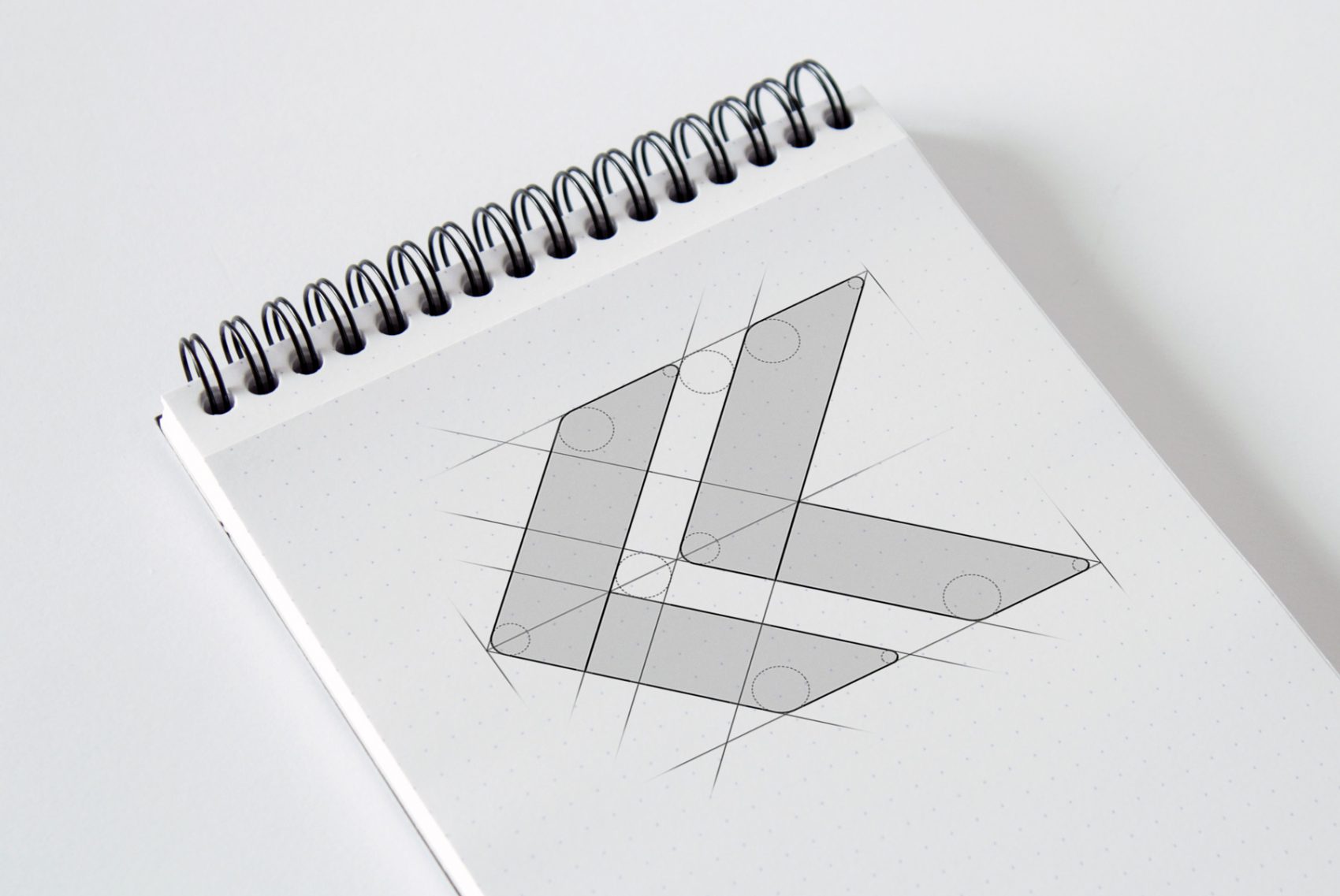 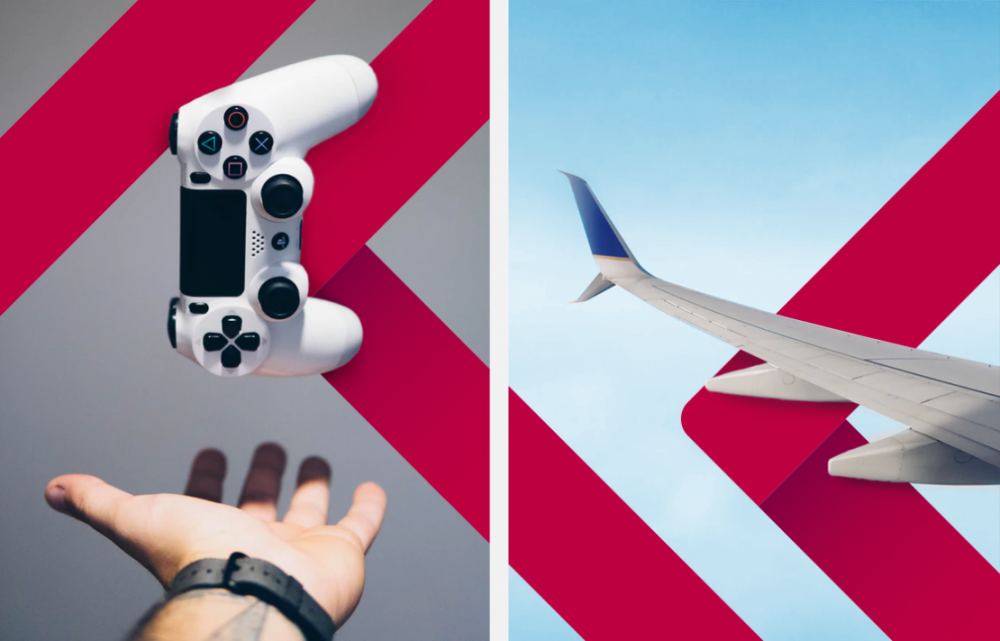