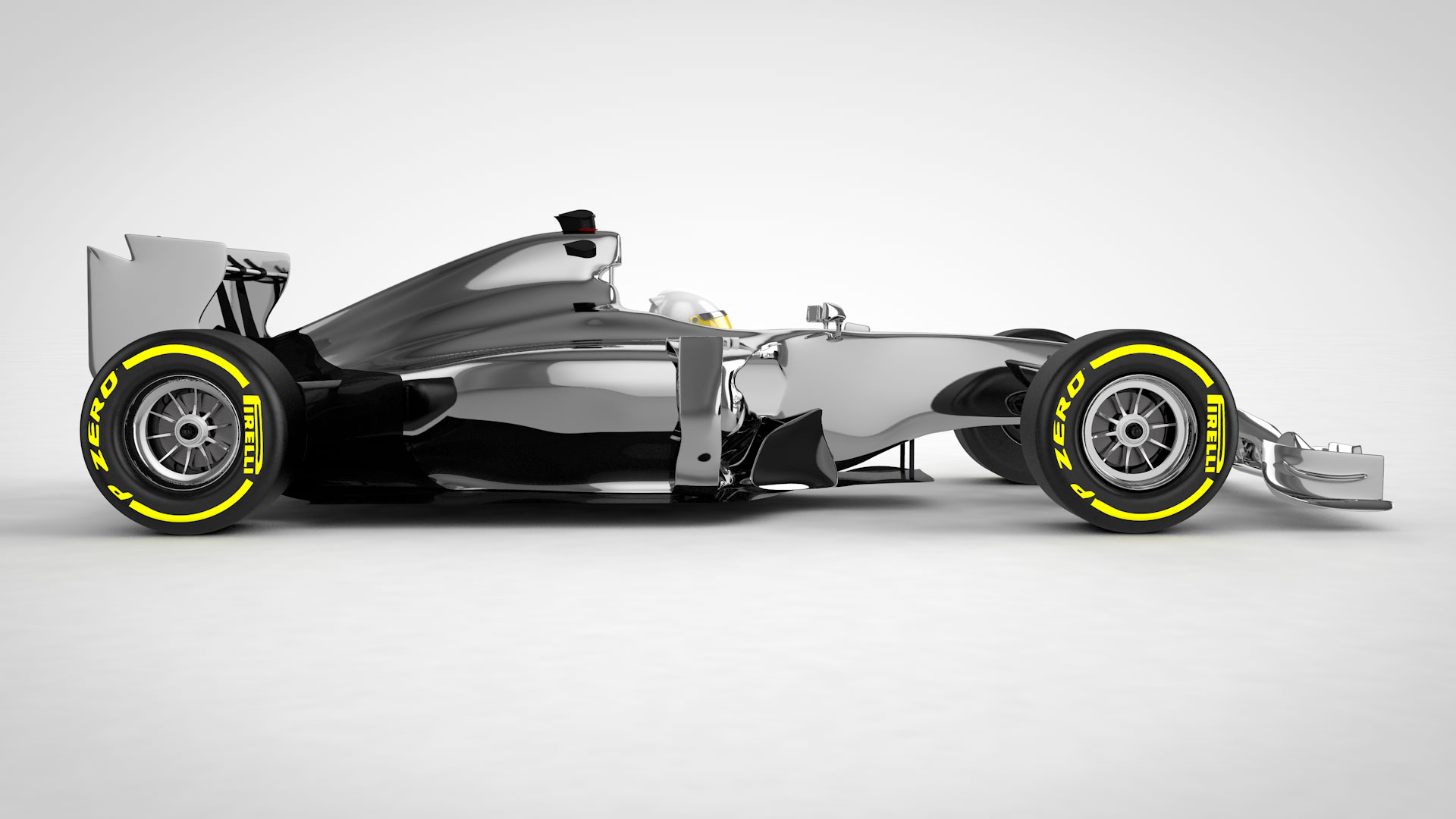 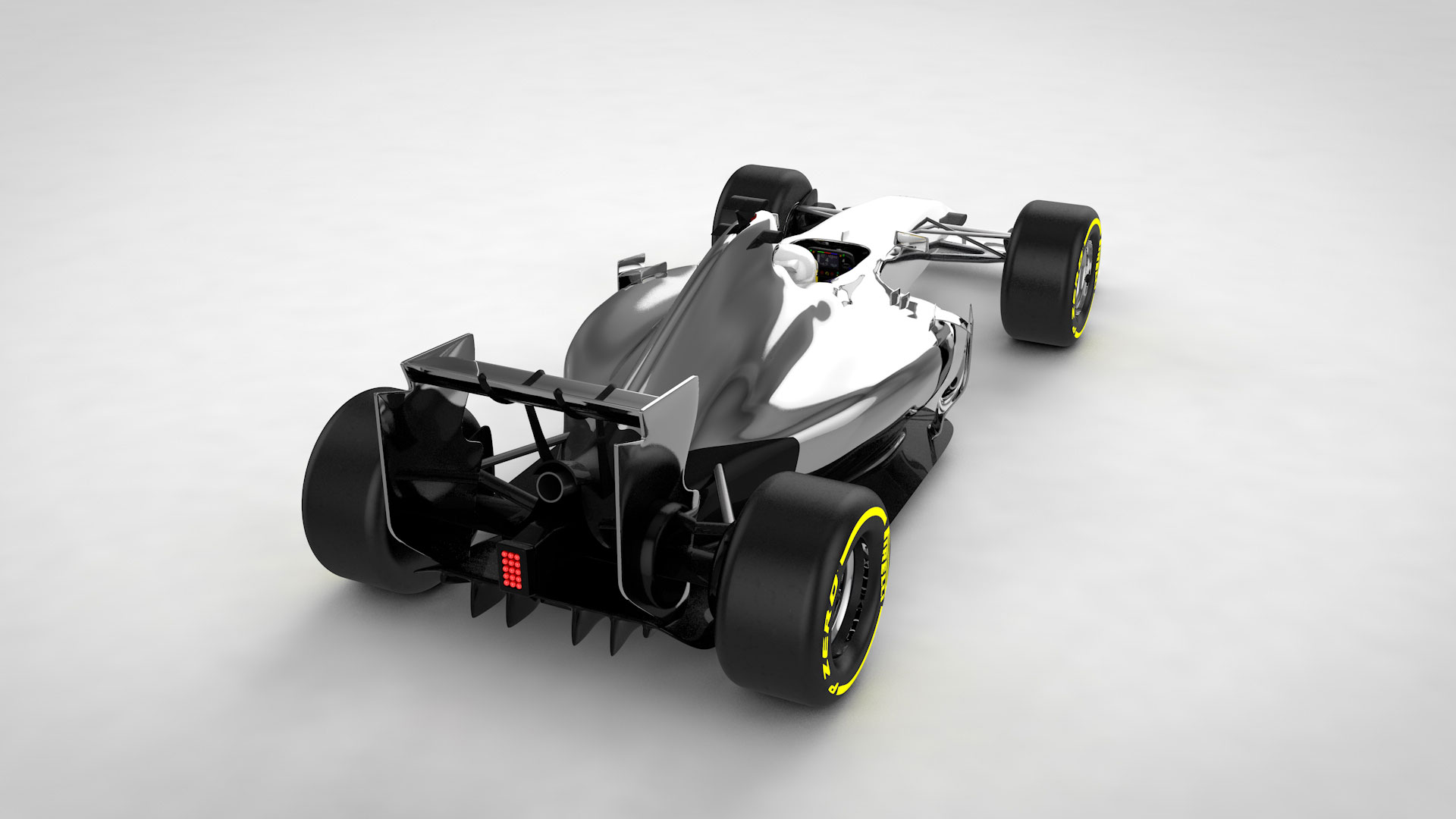 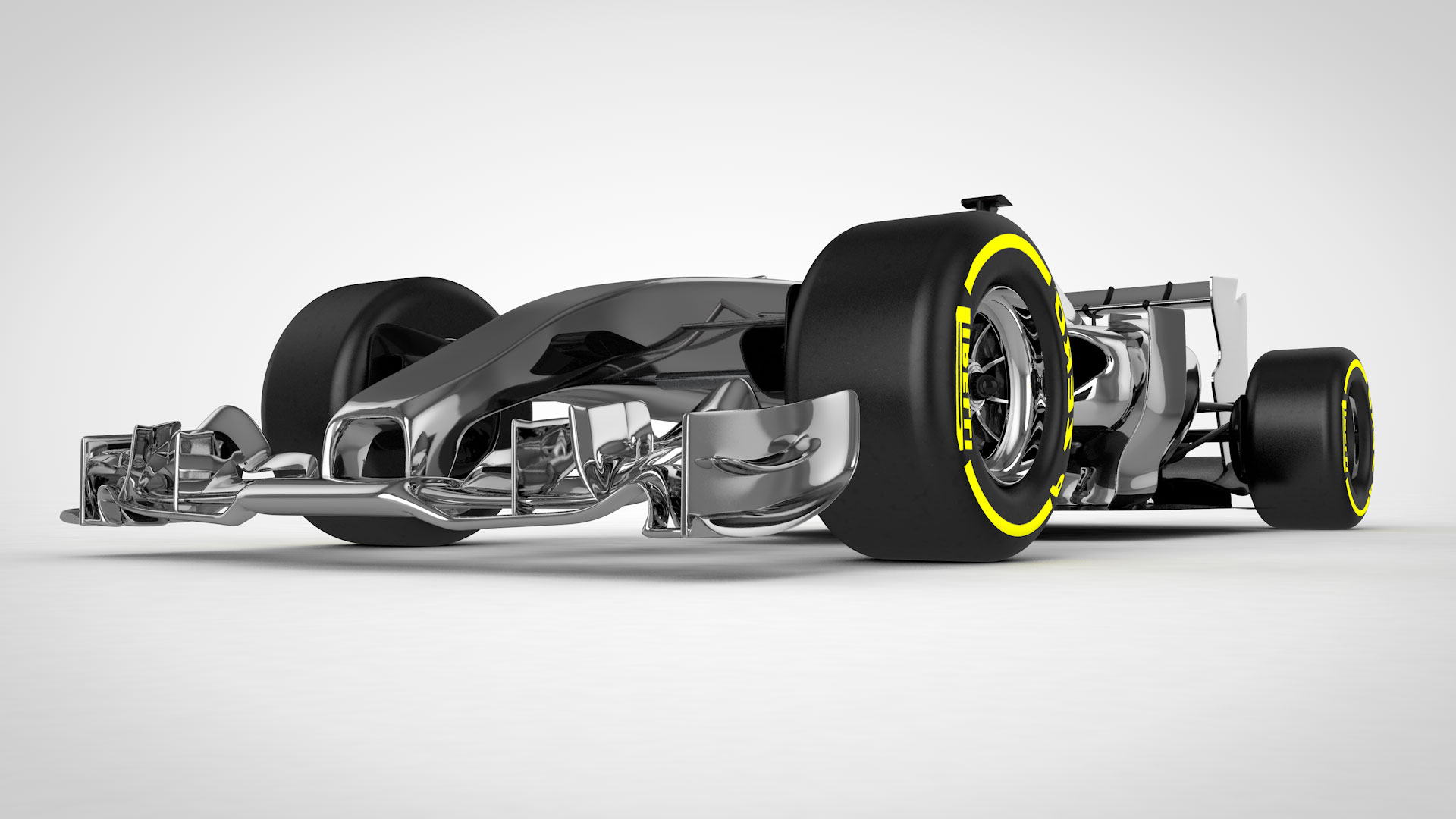 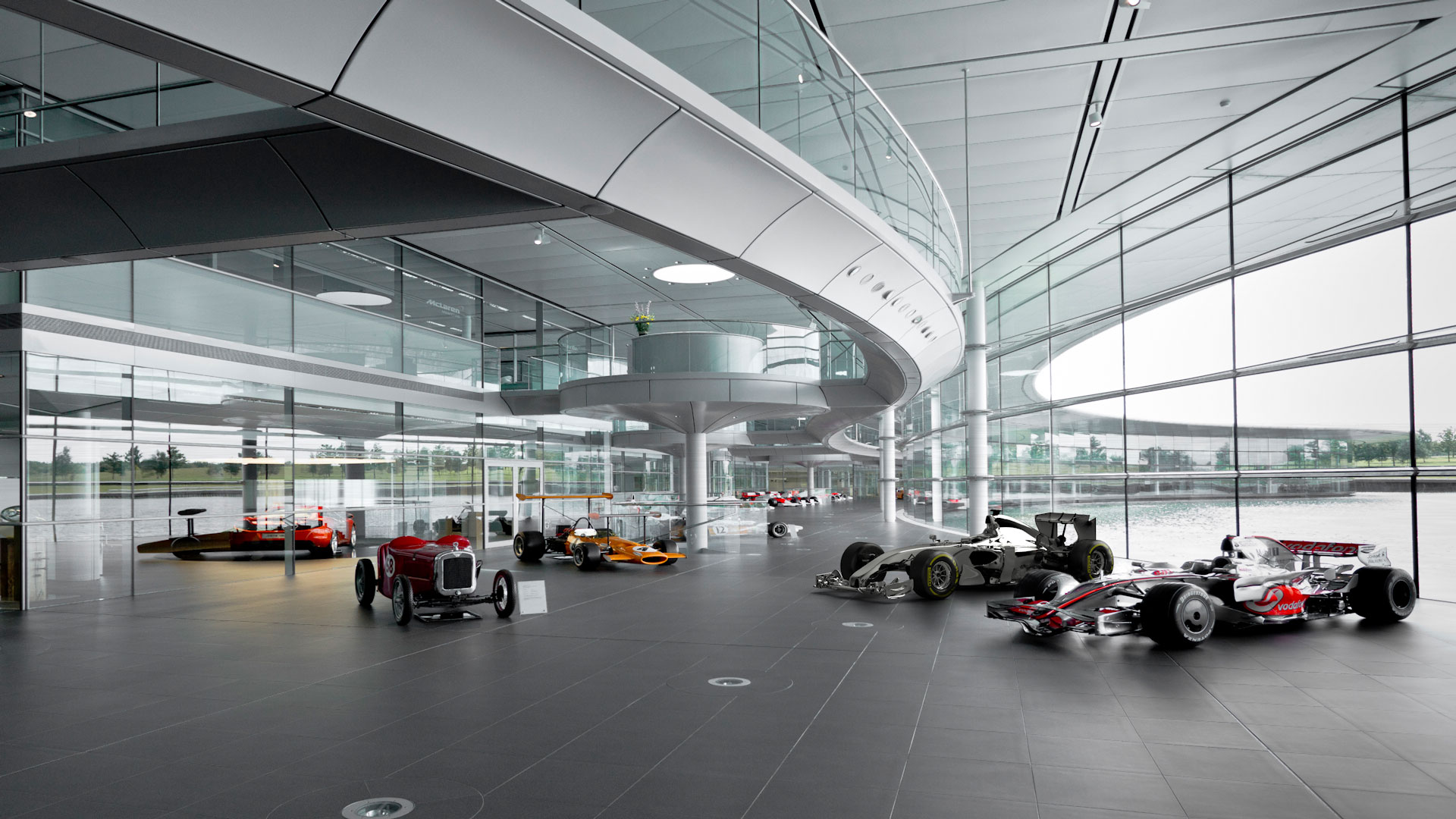 McLaren F1 MP4-31 is a concept 3D model based on one of the best constructors in Formula One history. This was all made in Cinema 4D, from the model construction to the textures and animation. Modelled from the very beginning, the structure design has been made under the aerodynamic regulations of 2015. This concept car still follows the chromed color of the previous years and preserves McLaren's logo on top of both sidepods. The video reveal is about showing the competition spirit of the team before and after starting the engine. At the same time, the brightness that is surrounding makes the car even cleaner and pure.

My proposal is to maintain the structure, removing the tiny line between two letters and adding a curvy the shape on the two letters. I've made also some other changes, such as pointed ends on the W to make it a bit more sporty. The depth effect on the exterior ring remains from the previous designs of Volkswagen.

The teaser video (Watch it here) was uploaded on social media few days before the real release of McLaren-Honda. Some users decided to share this concept McLaren as leaked content. The rest of the content I created was shared afterwards on my social networks as part of this concept project.

Since my childhood I always wanted to design my own racing cars from scratch. This was a good training for my 3D skills, not only modelling but also animating in 3D.