Norwegian Airlines is a low-cost airlines that operates mostly in Europe. The company, even though being part of the cheap airlines, has a better reputation in comparison to other companies like Ryanair or Vueling.

I've always thought their current brand doesnt really match to what they offer. Low-cost doesn't mean you should have a poor brand style. So that's why I decided to give it a try and make my own version, knowing it's just a design exercise and I dont have enough information of the intentions for the future of the brand.

My concept logo follows the trends of some airlines of using the fin (or vertical stabilizer of a plane). But in this case I wanted to preserve some elements of the previous logo like the swoosh. And by combining these elements we create the norwegian flag.

The look of the planes are designed similarly but giving more presence of the logo by showing it bigger on both sides. 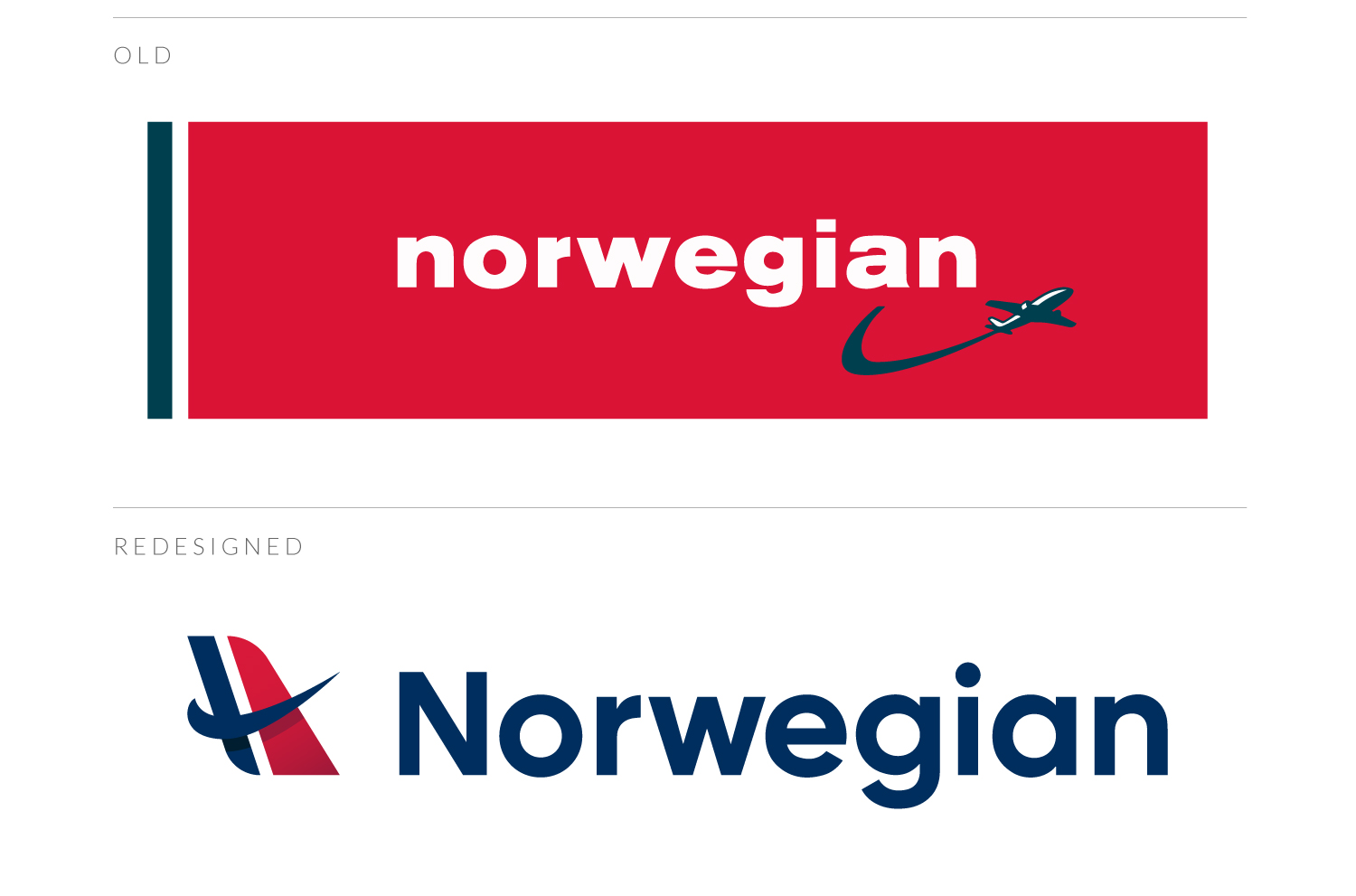 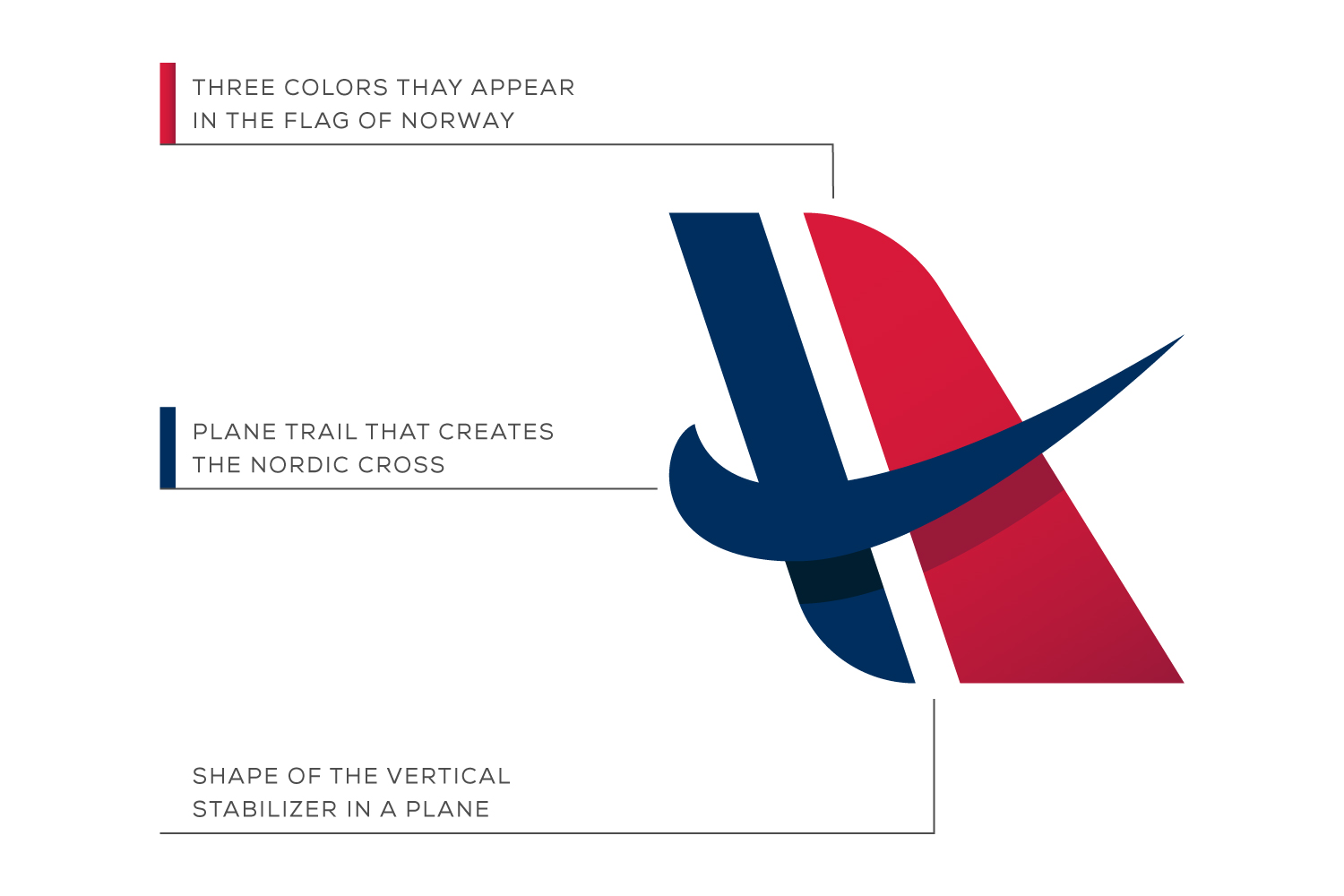 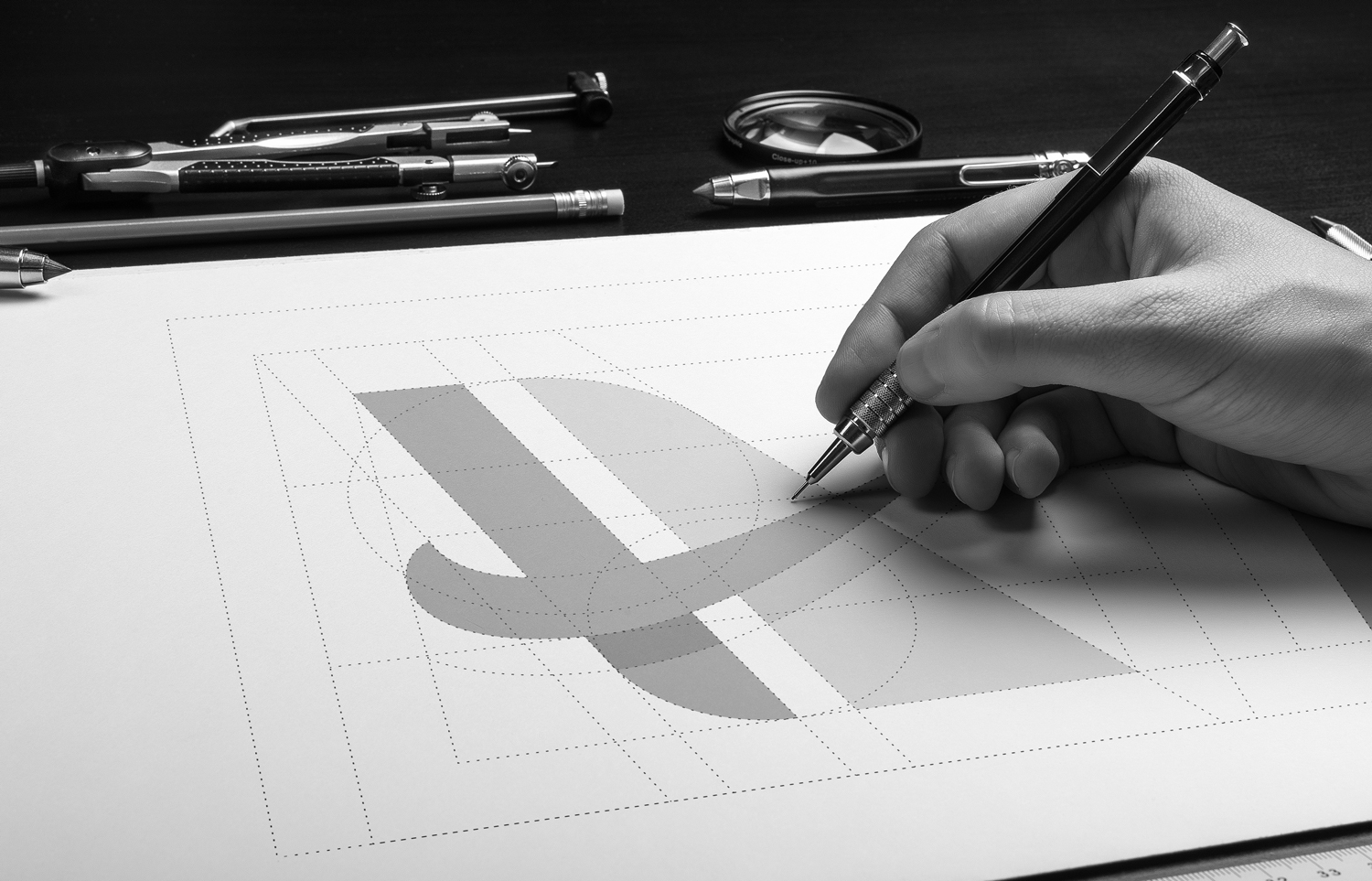 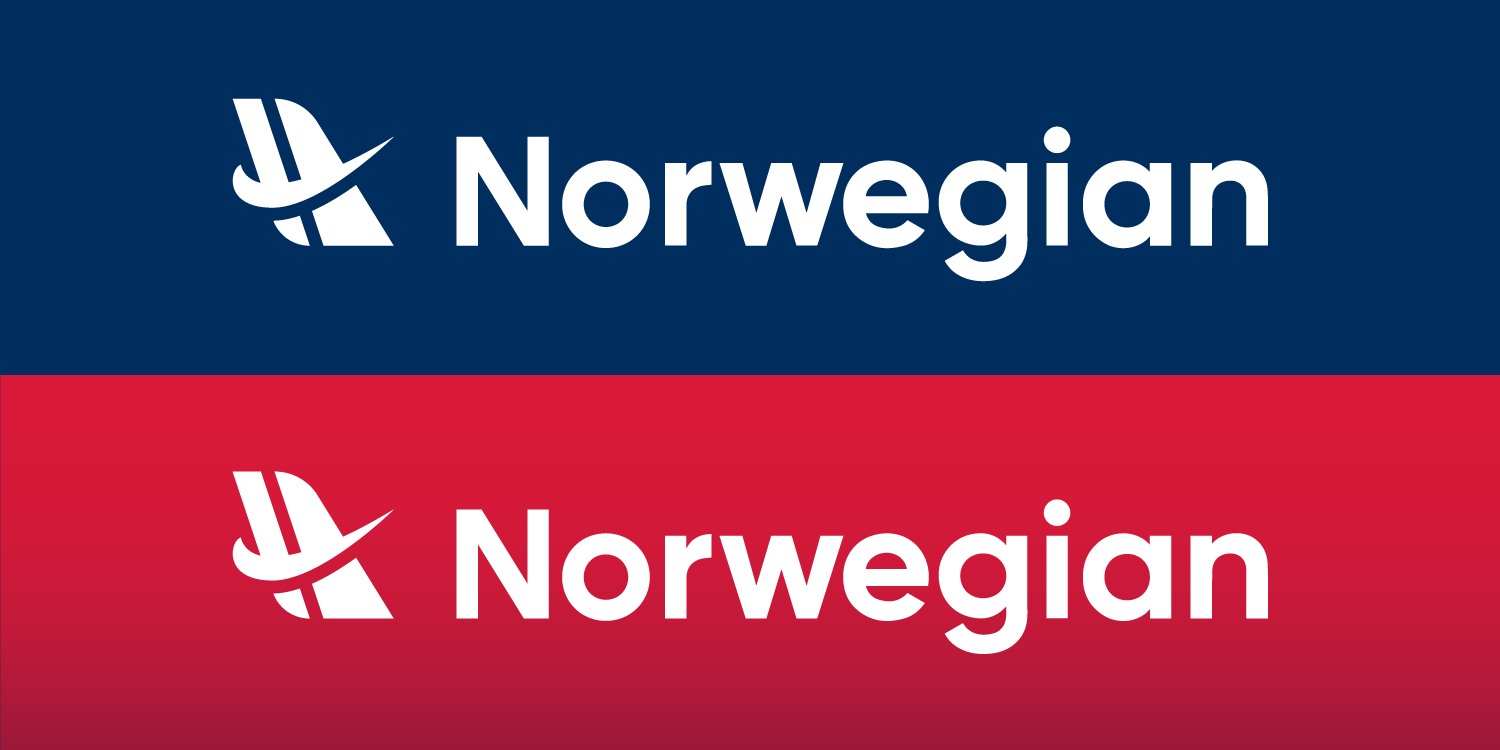 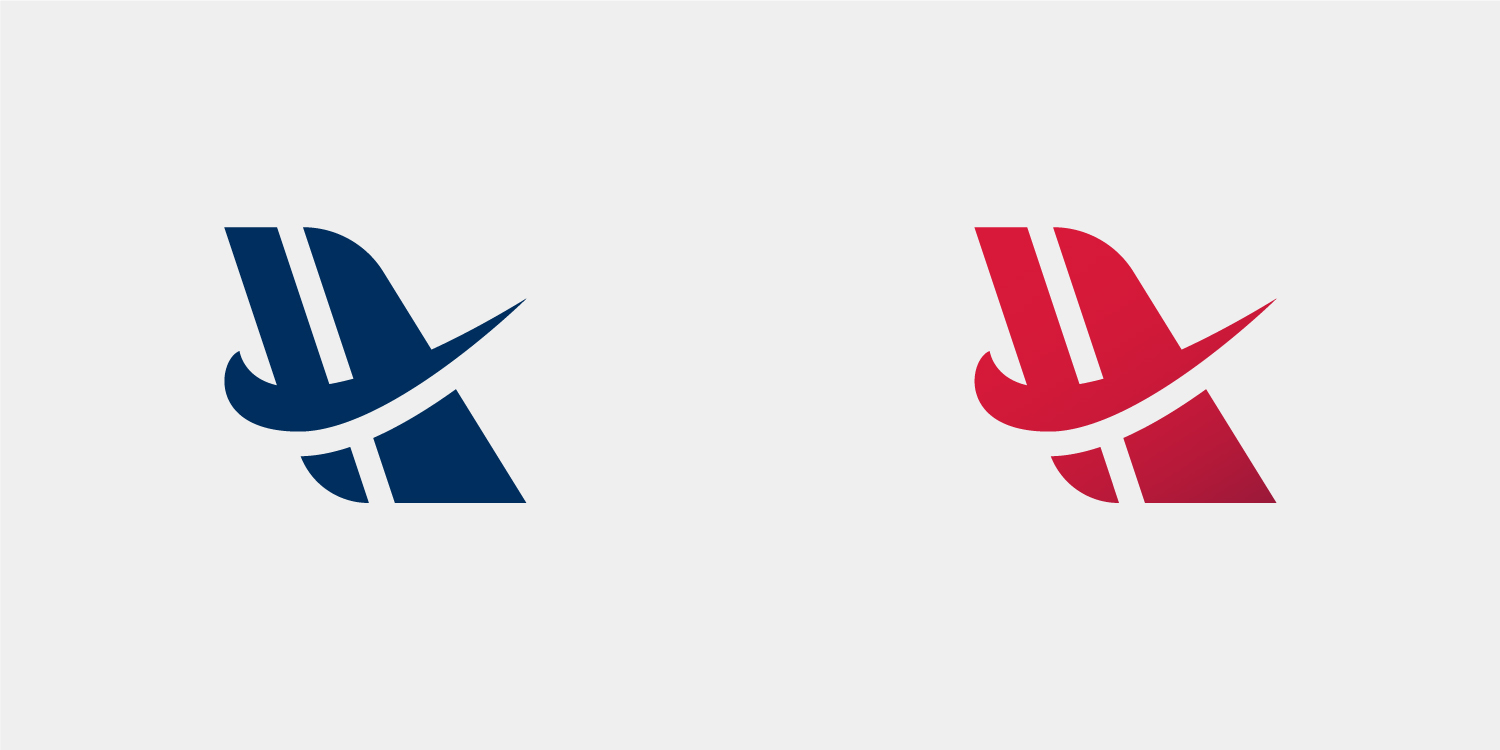 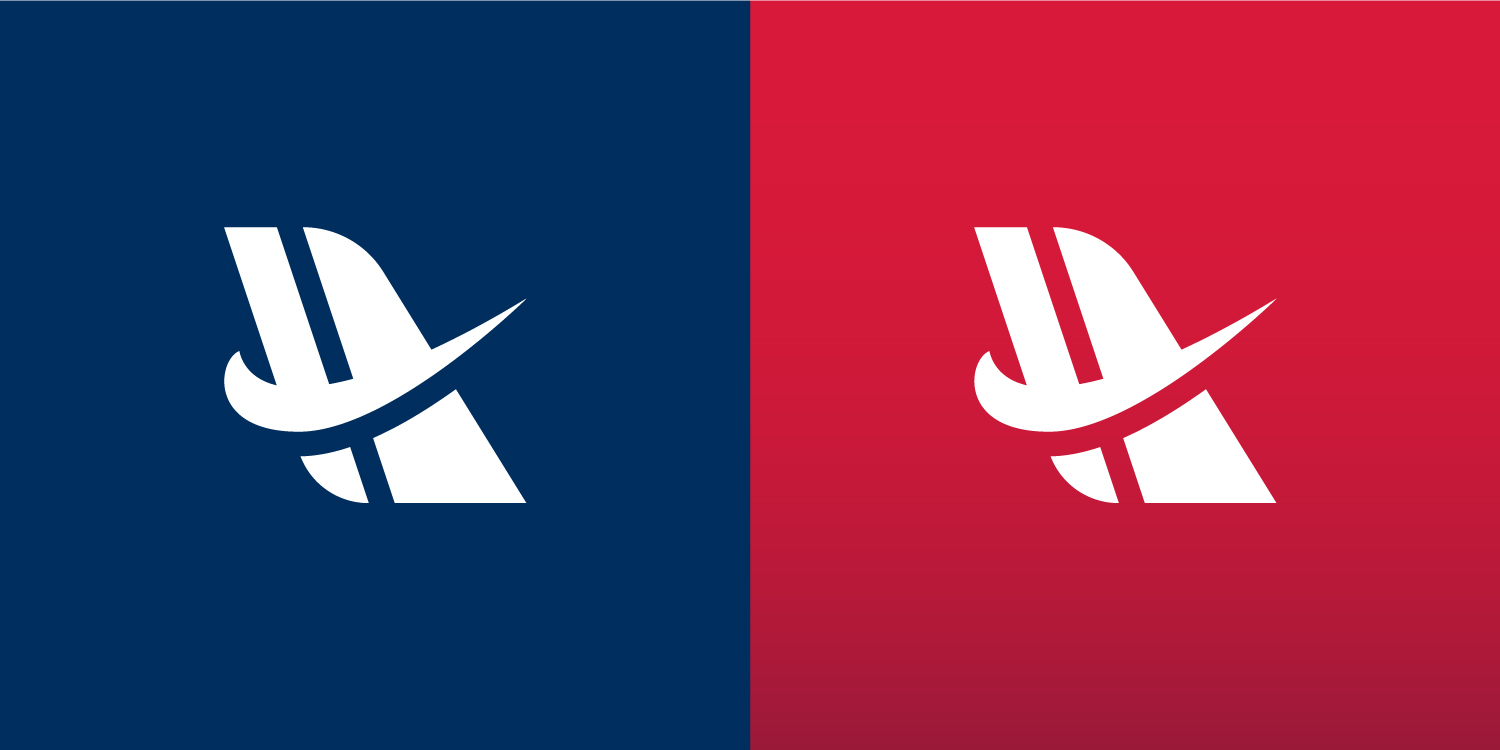 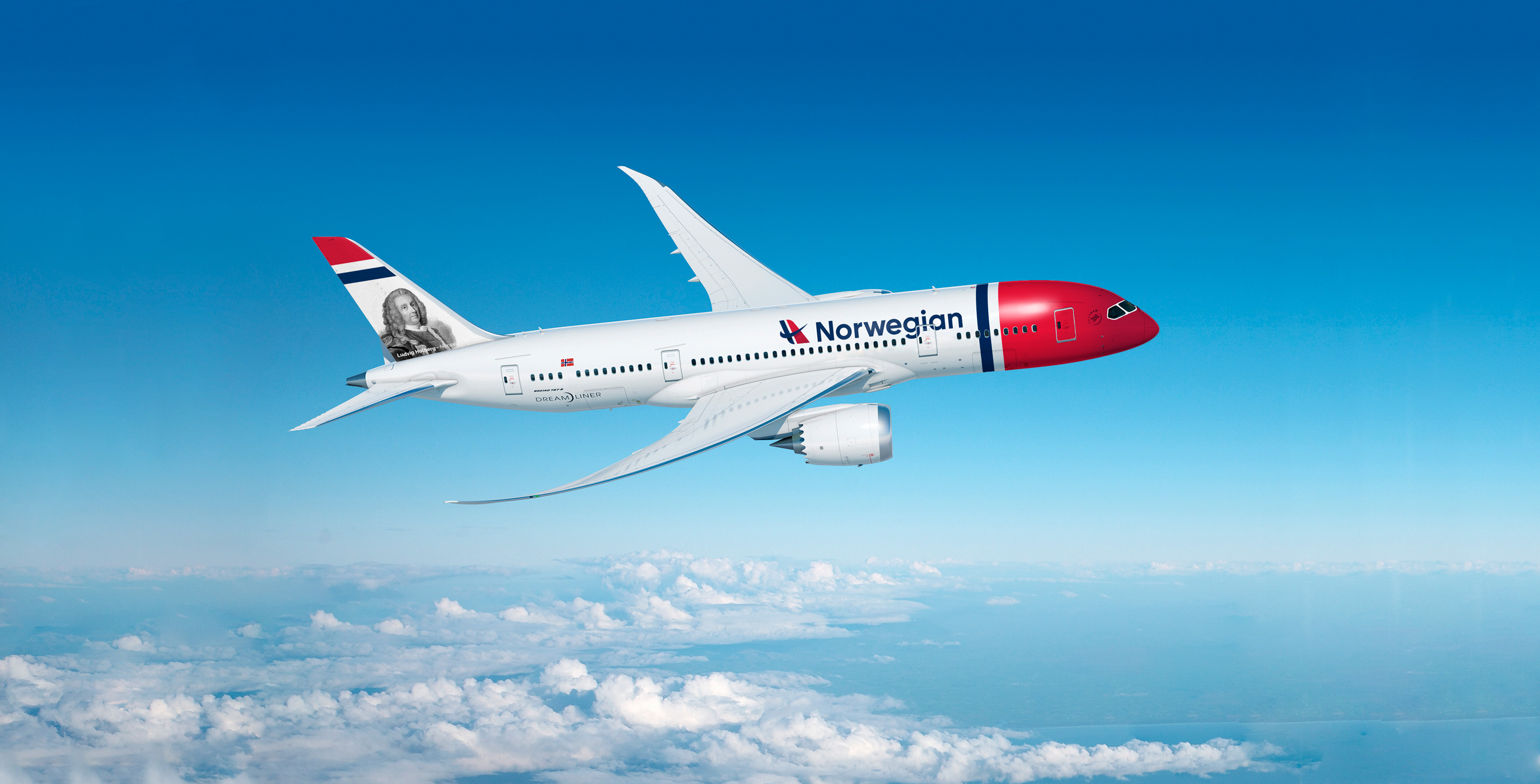 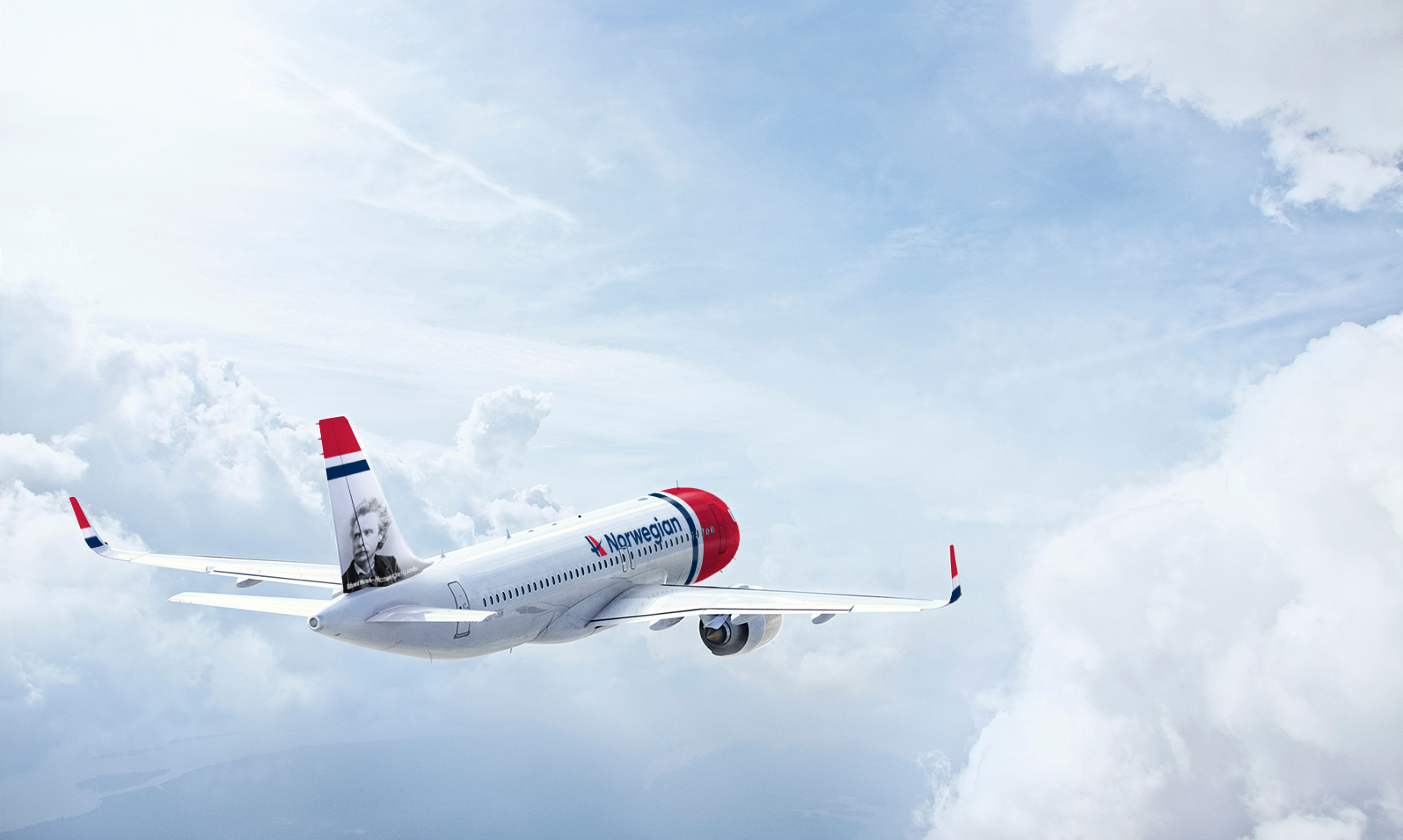 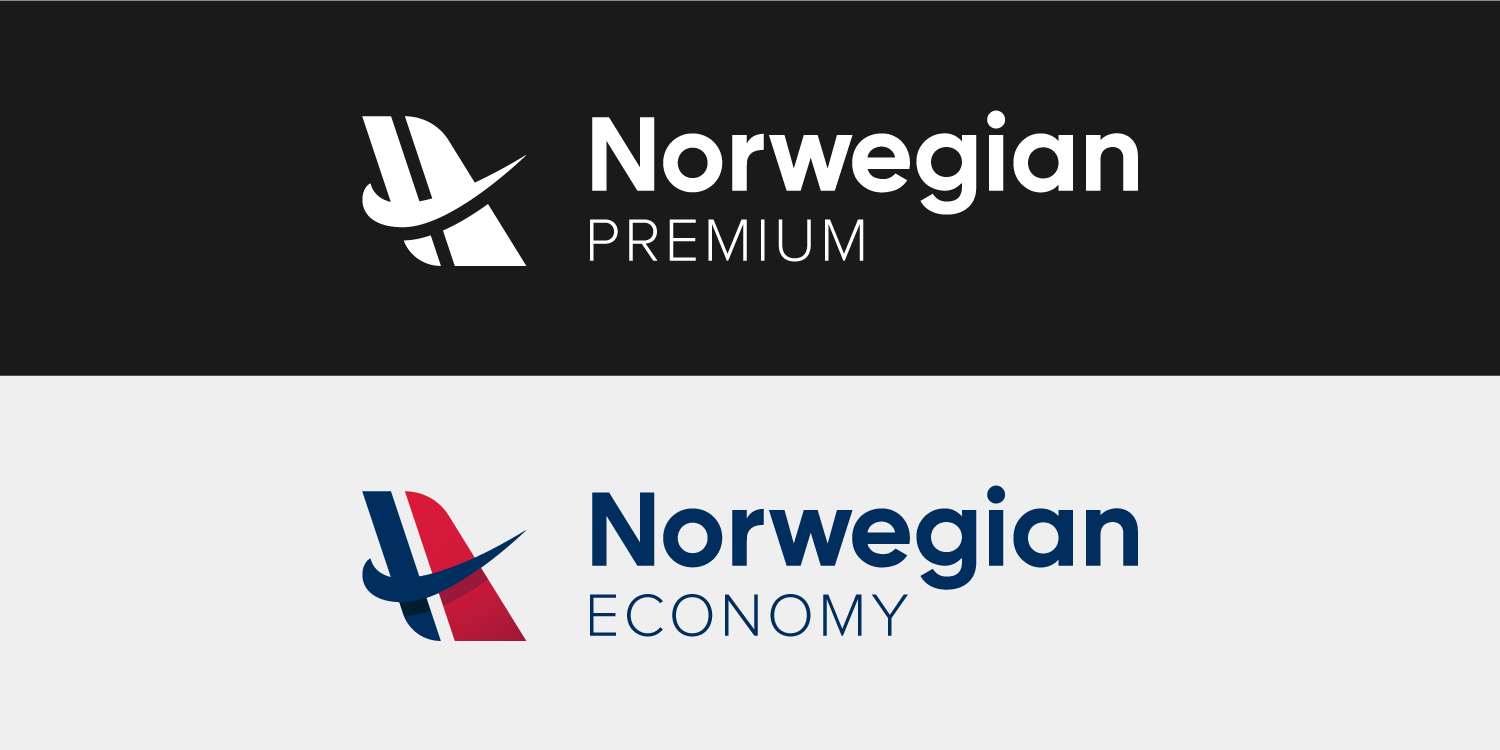 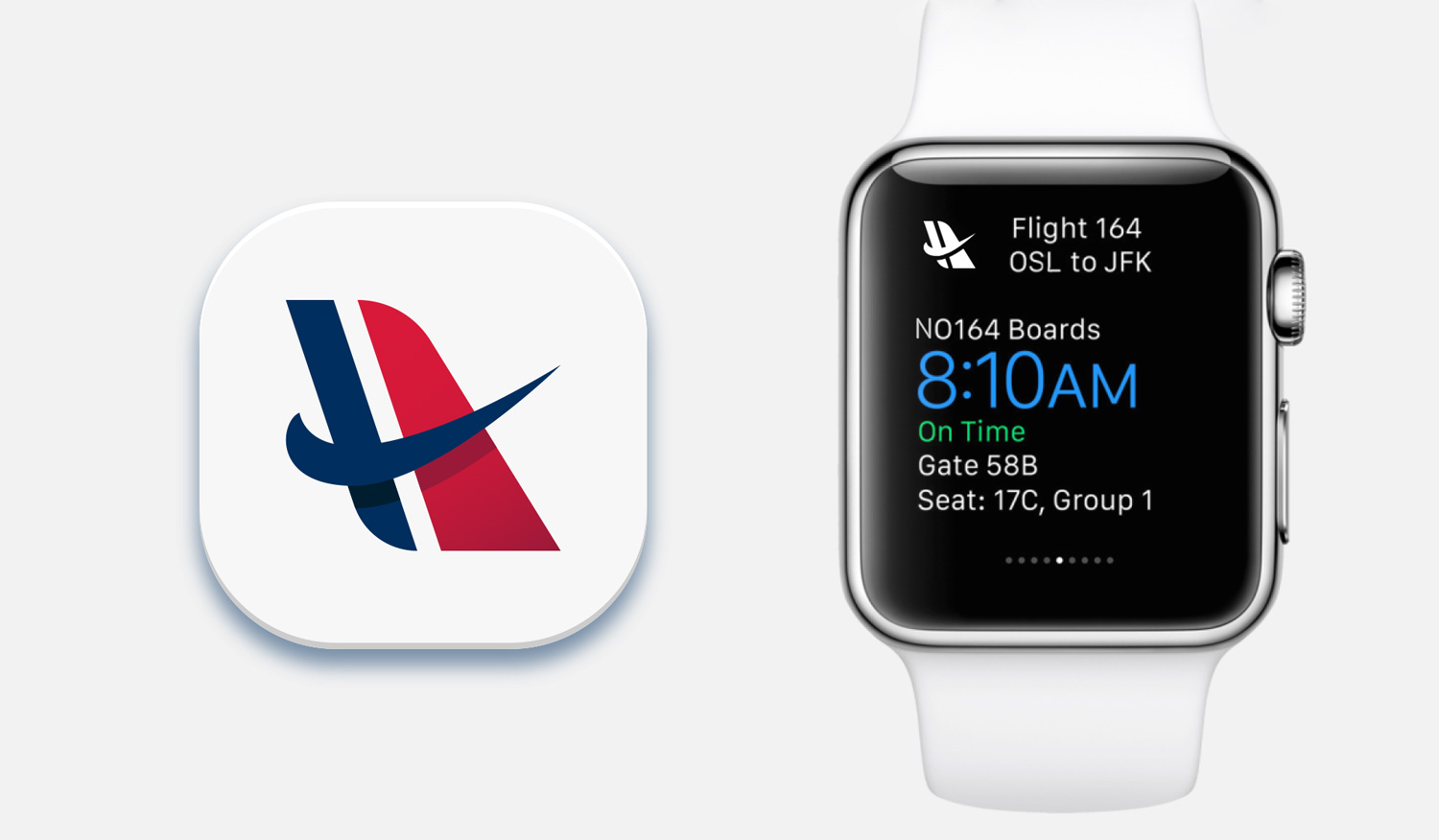 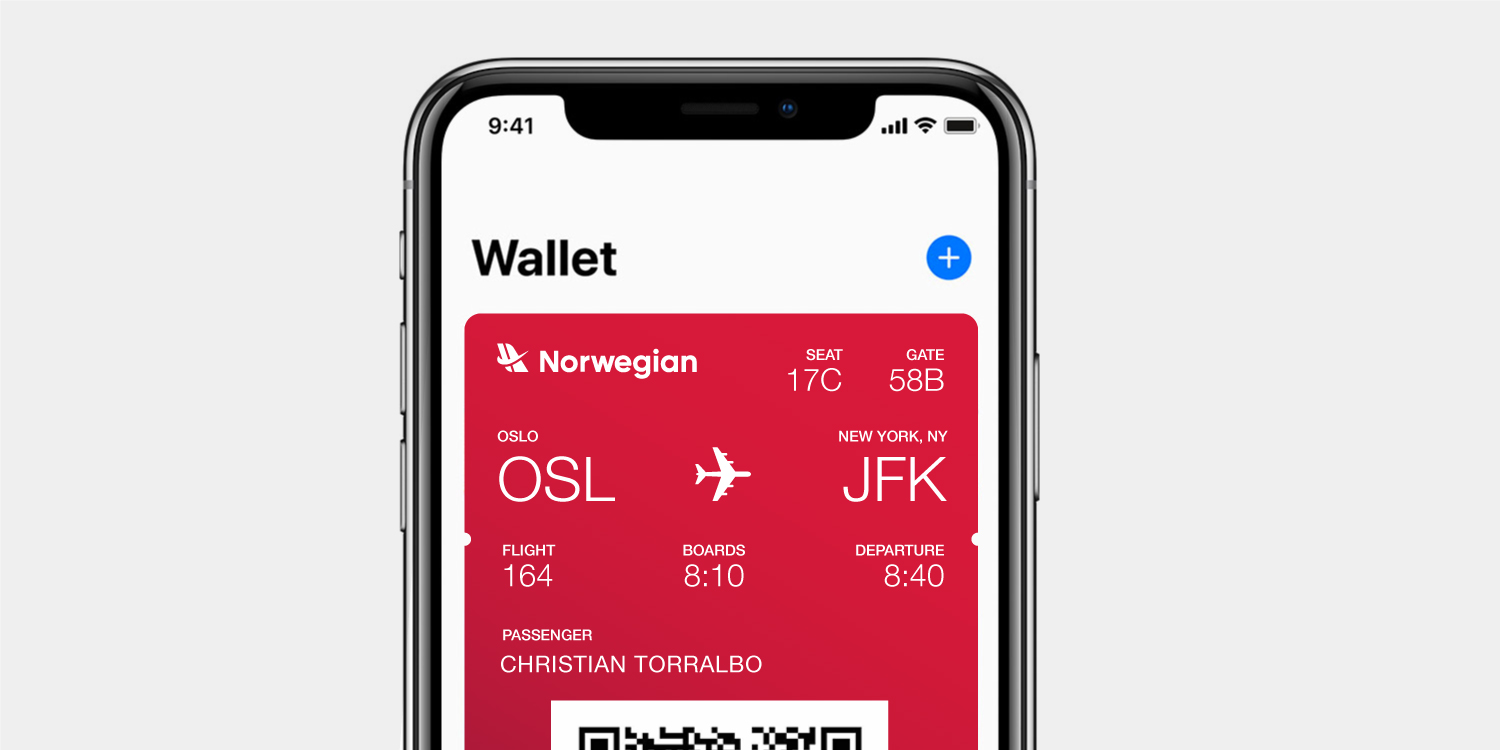 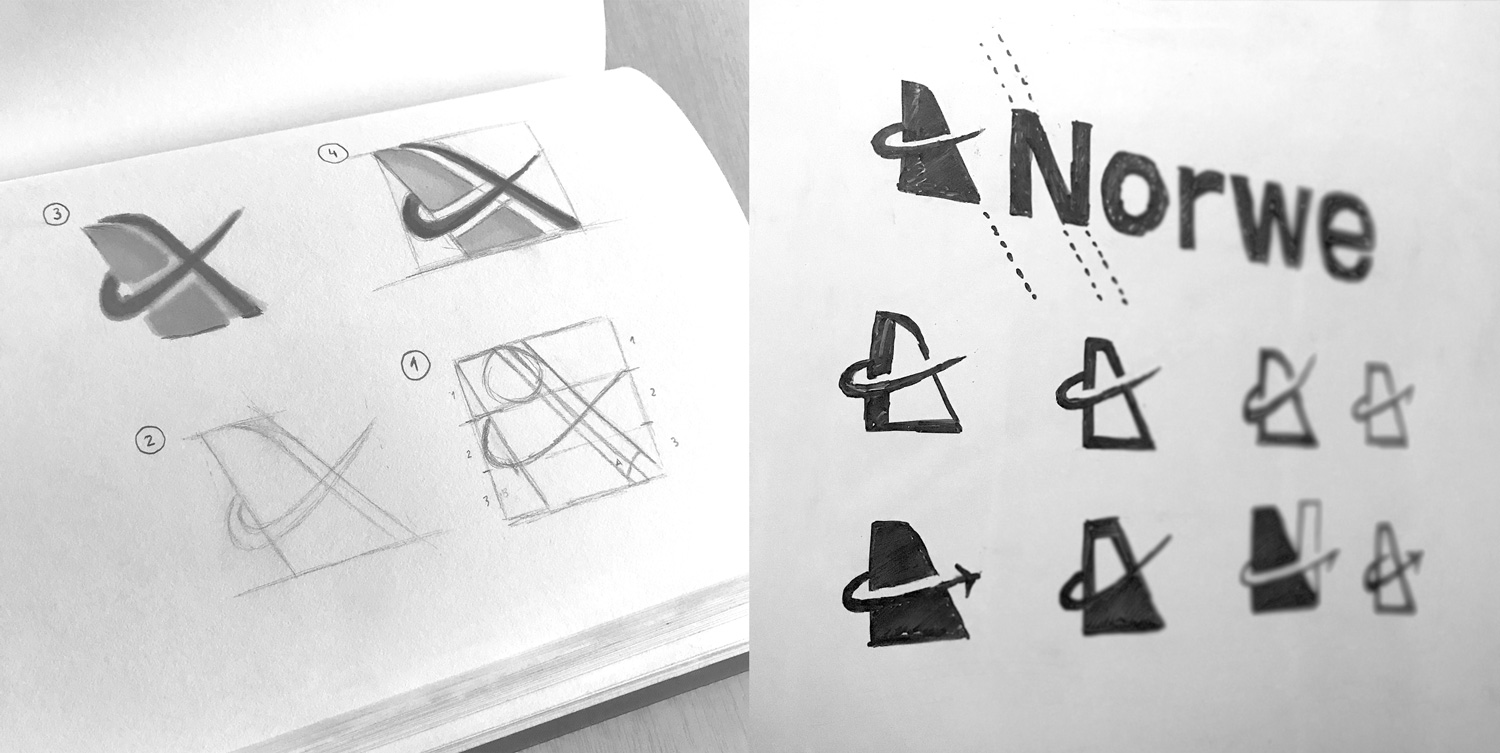