Norwich City is a english football team playing on Premiere League and founded on 1902. They are also known as 'the canaries', animal that appears on their crest.

Nowadays football crest are more than just a crest. They are a brand that communicates their values and it must work in every digital or physical environment. In comparison to some new football crest, the current one looks a bit old. So I thought it was a nice idea to try my best and combine the history of Norwich and the modern times together.

The problem of the current one is the amount of details and small strokes and details that can cause some problems in some applications. Thats why I wanted to simplify shapes, elements and try to create a more solid and balanced design. The wordmark is intended to be used with or without the crest. The color palette is quite similar but with some tweaks so they have more impact and power for the club. 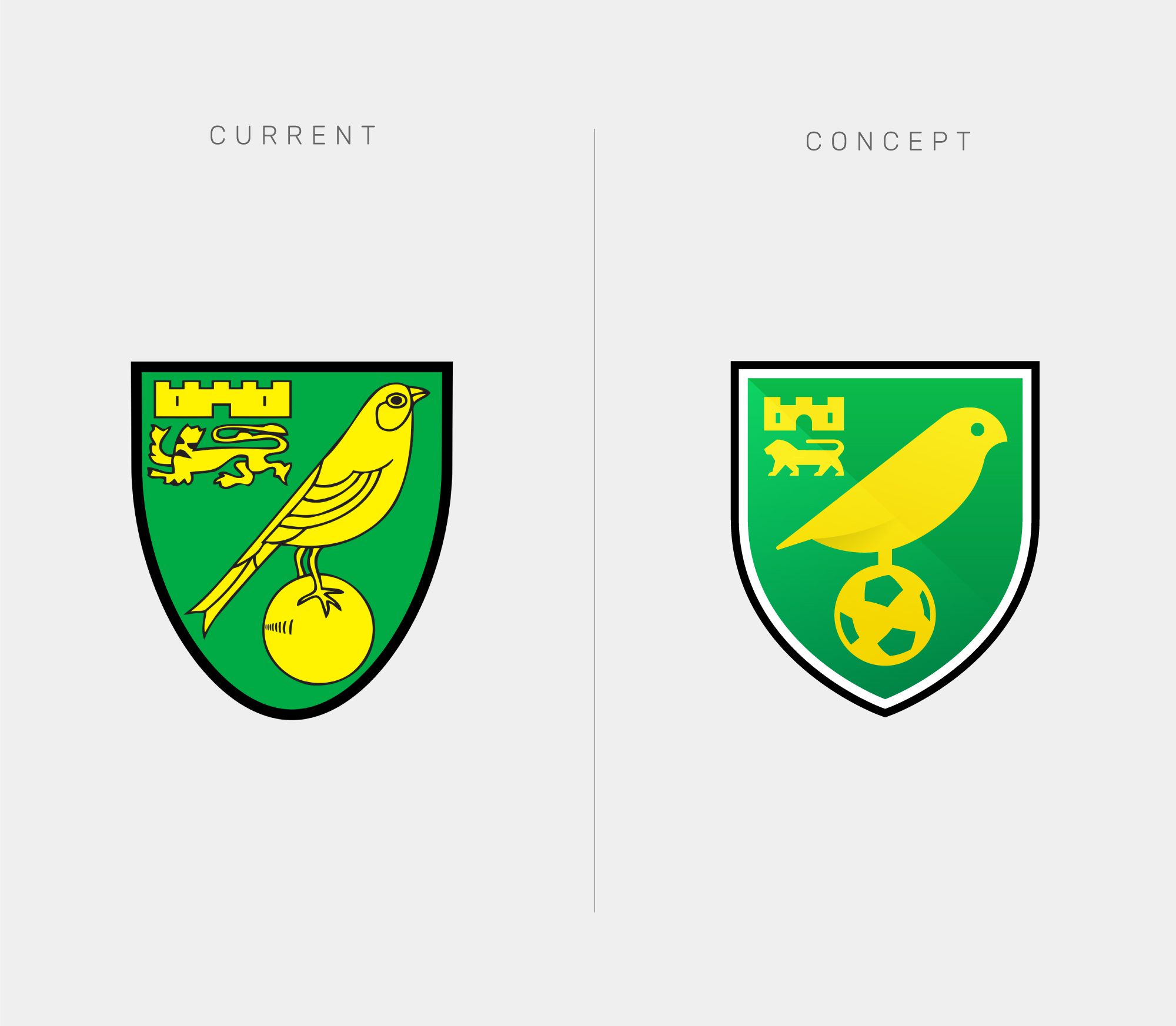 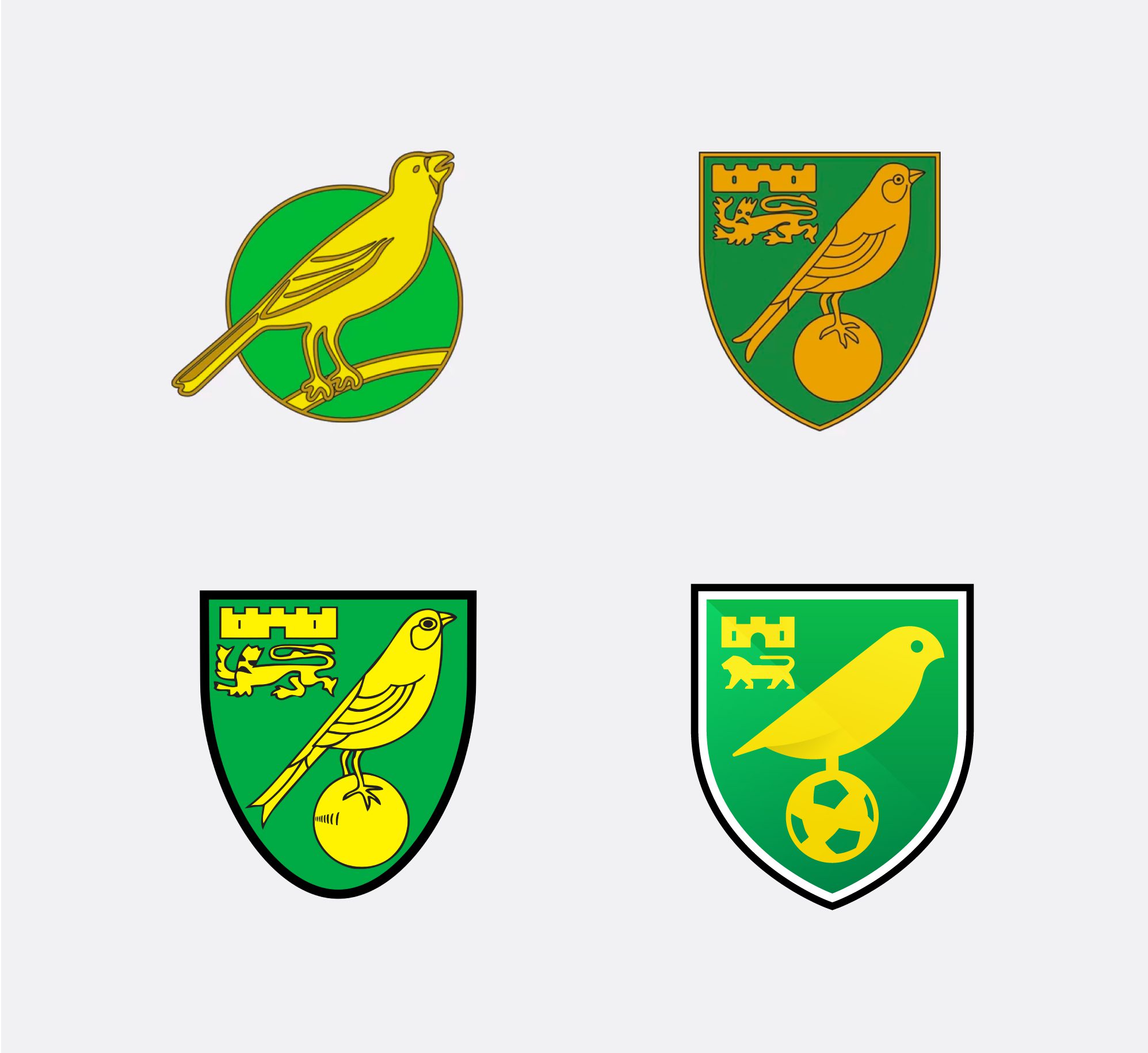 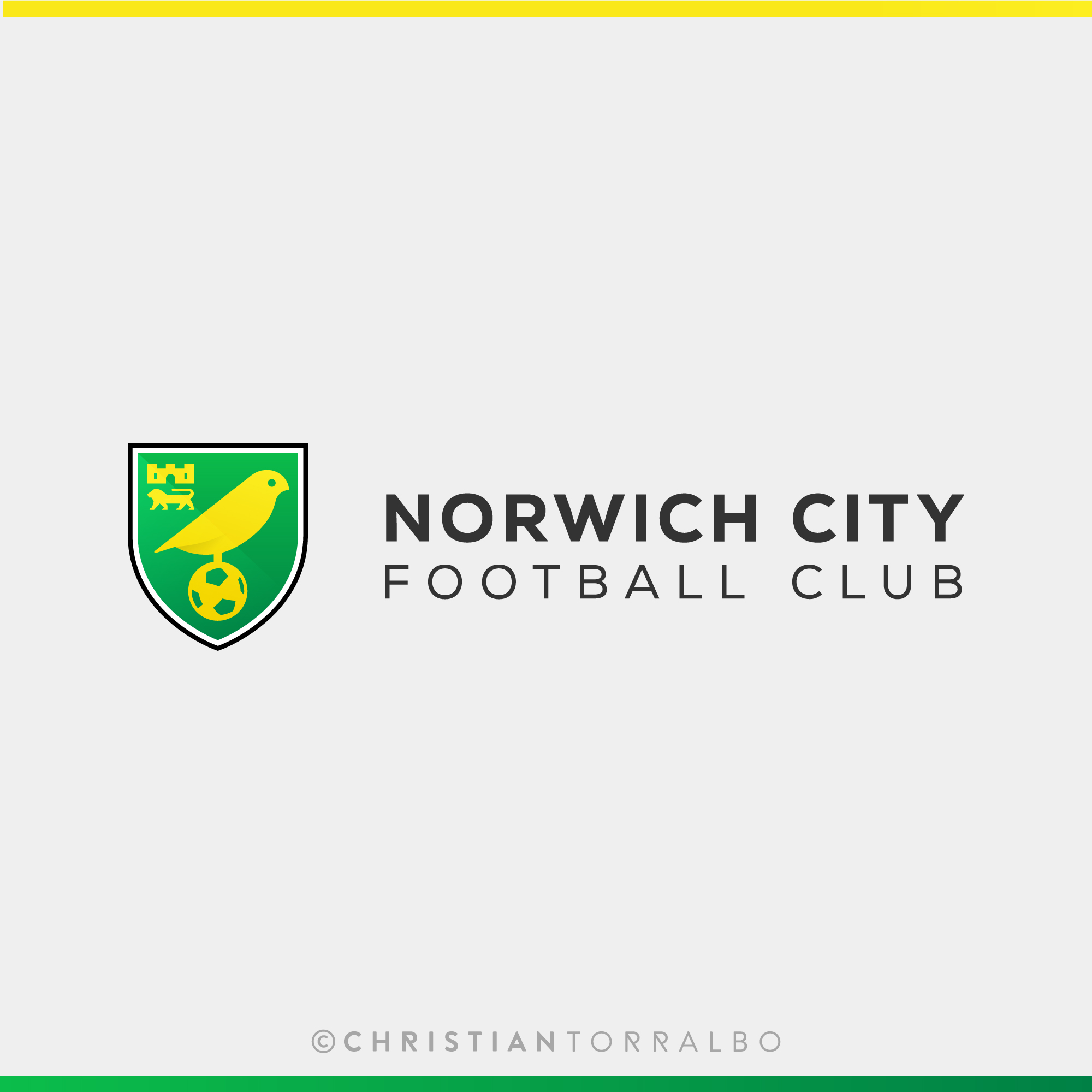 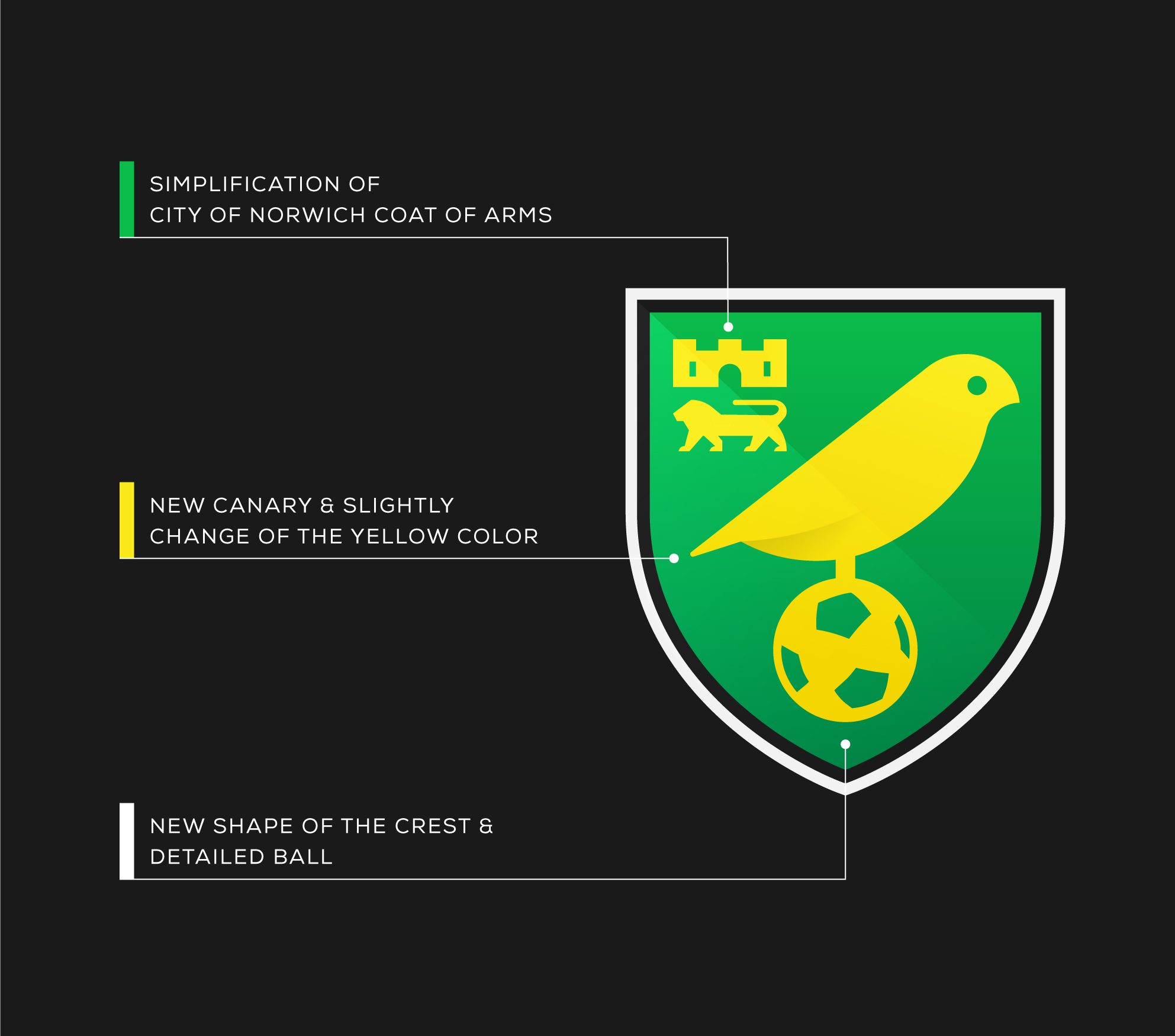 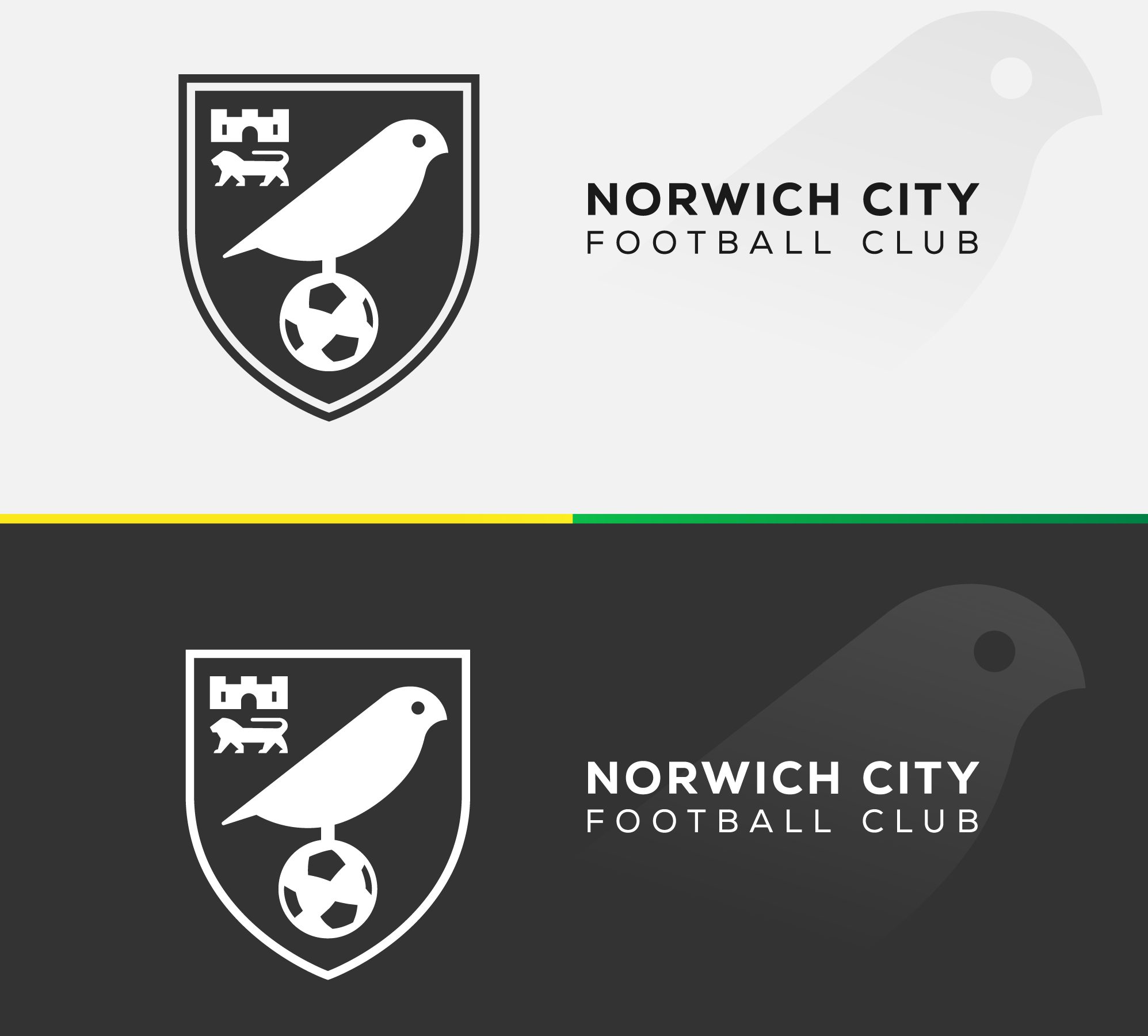 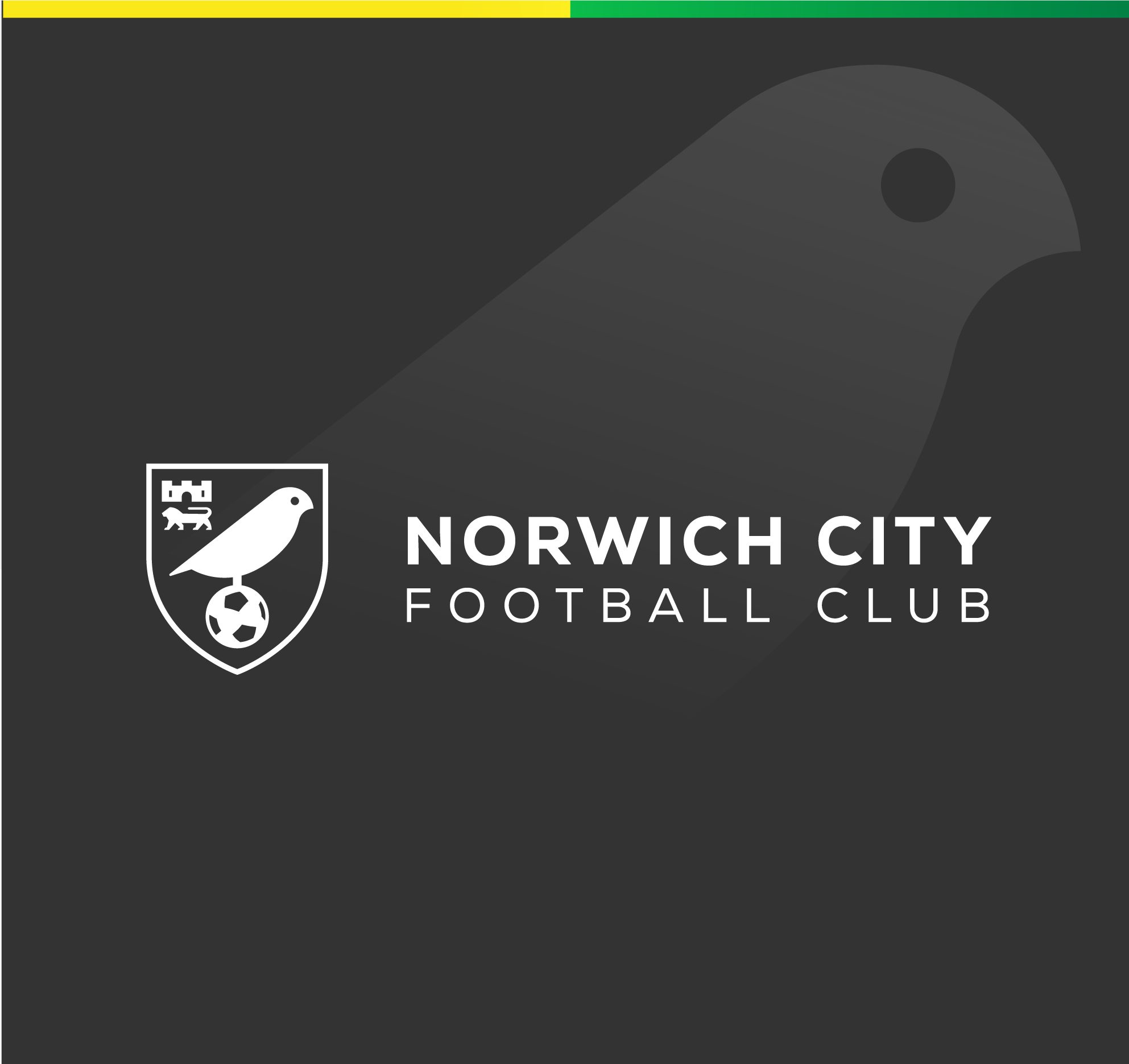 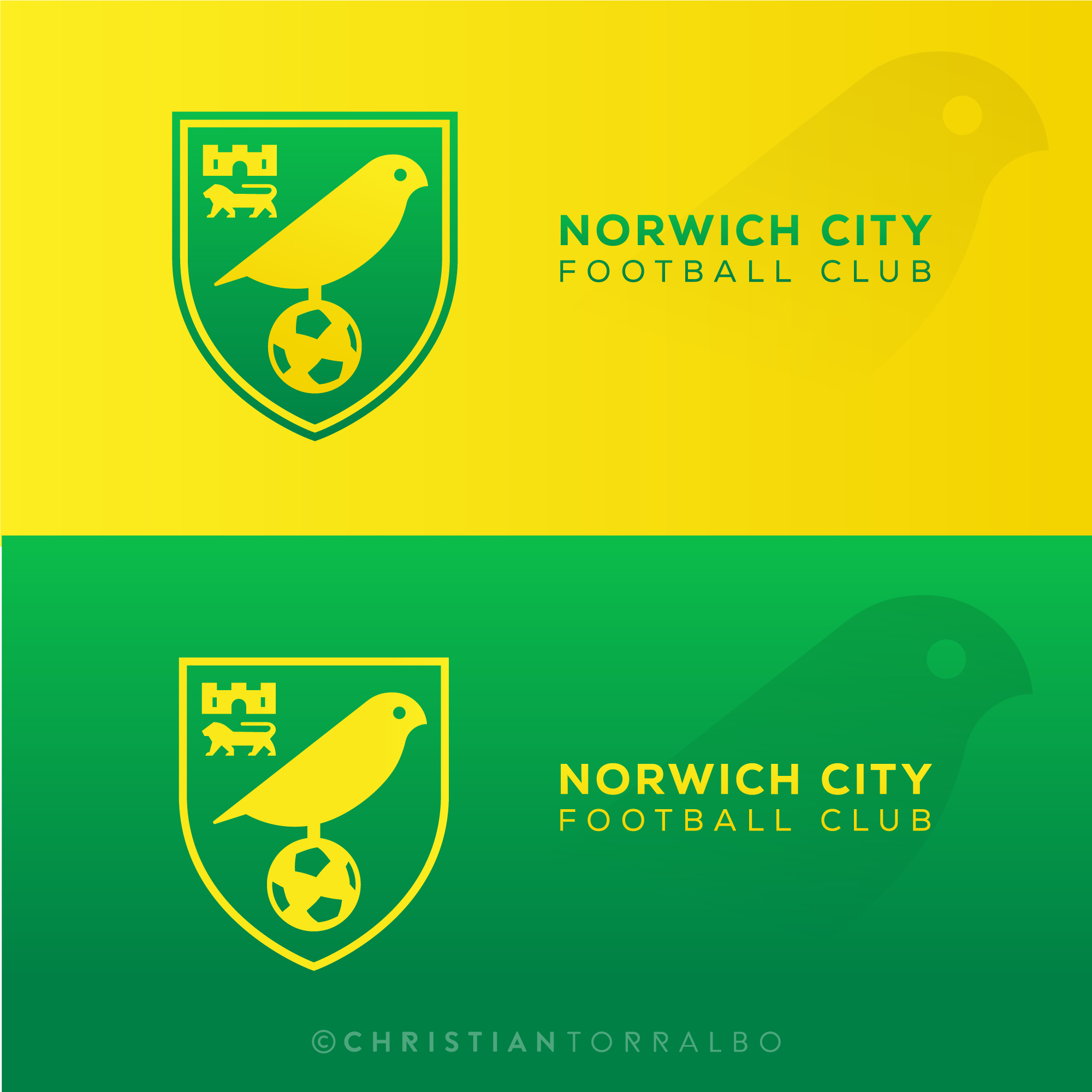 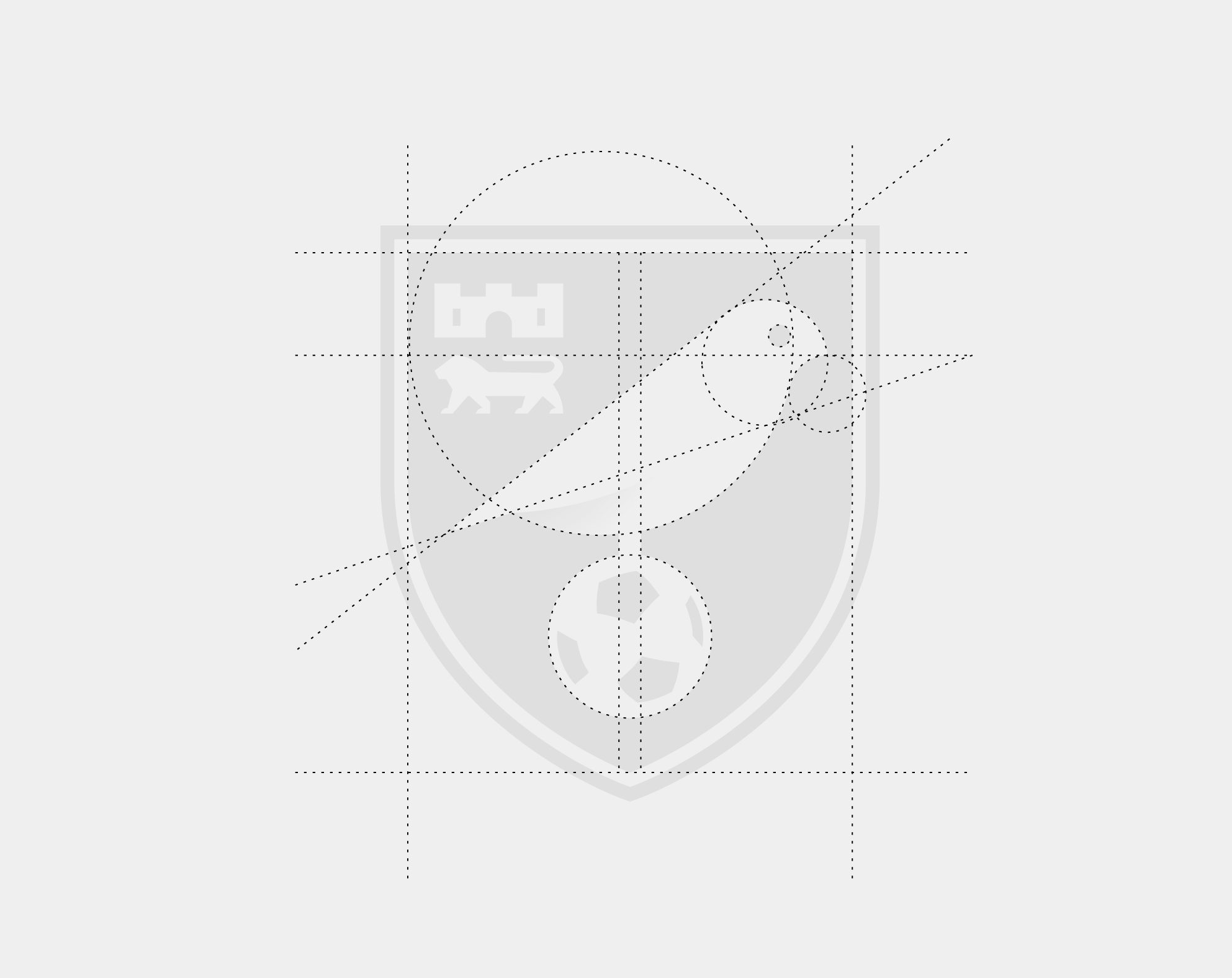 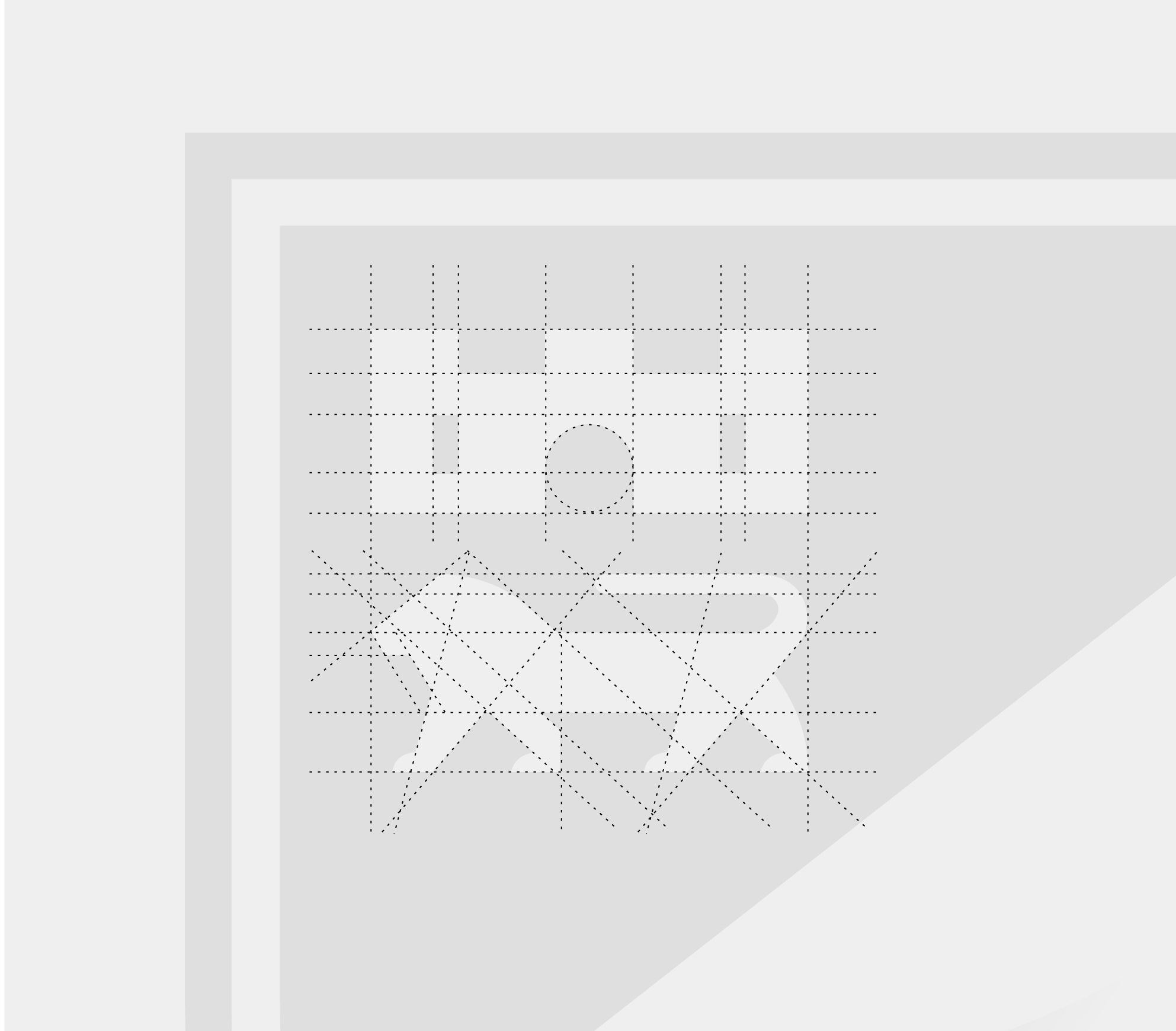 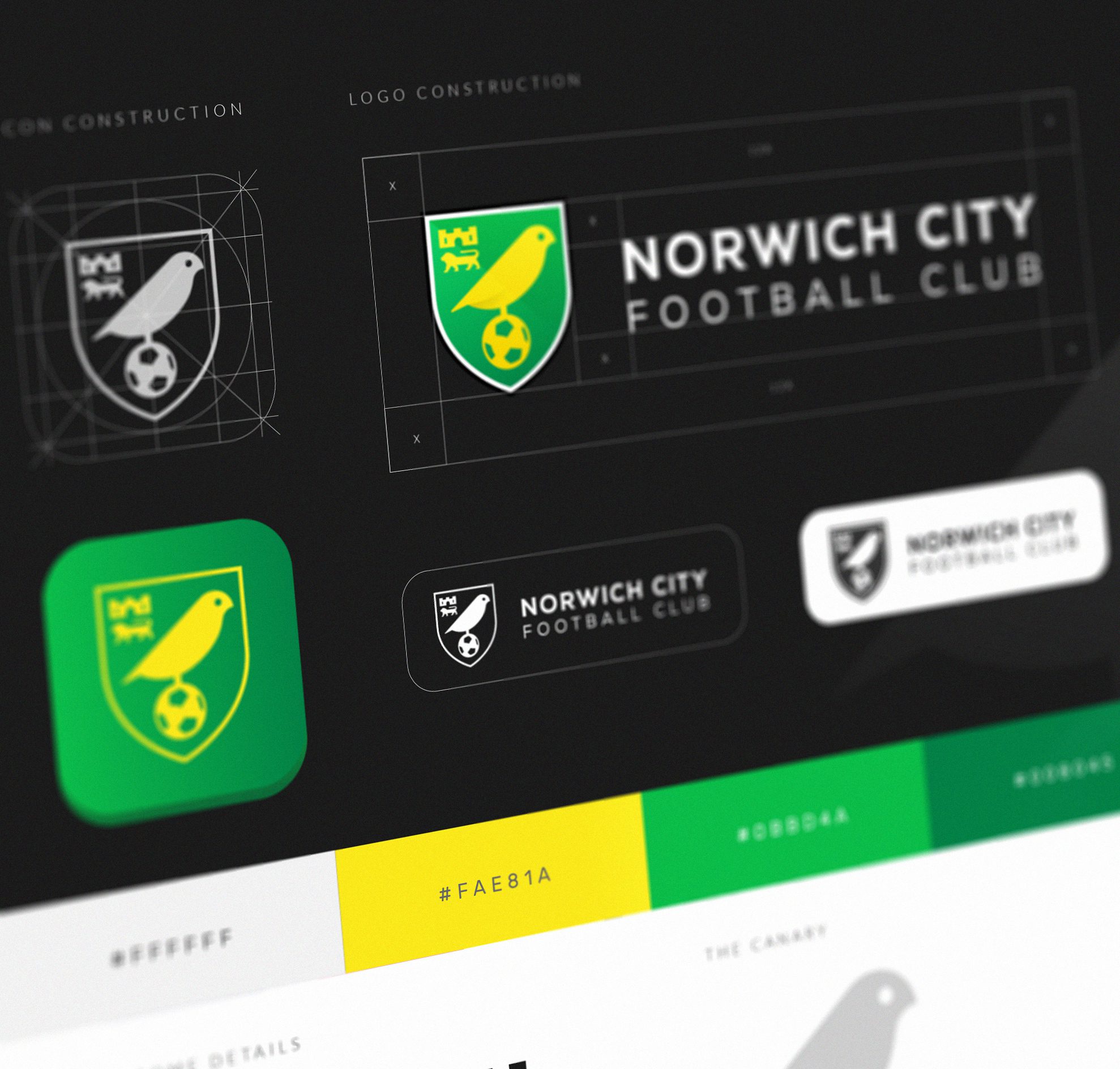 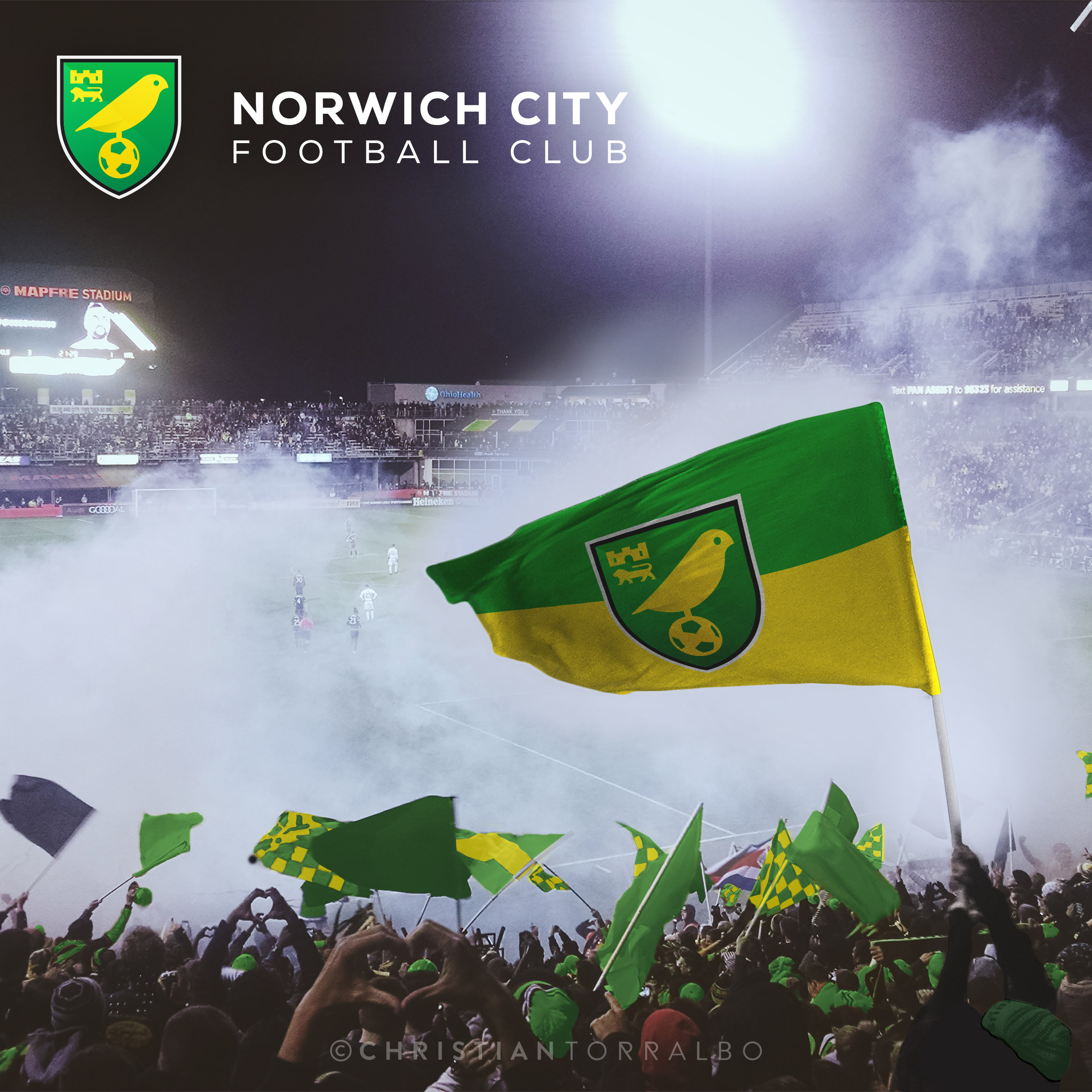 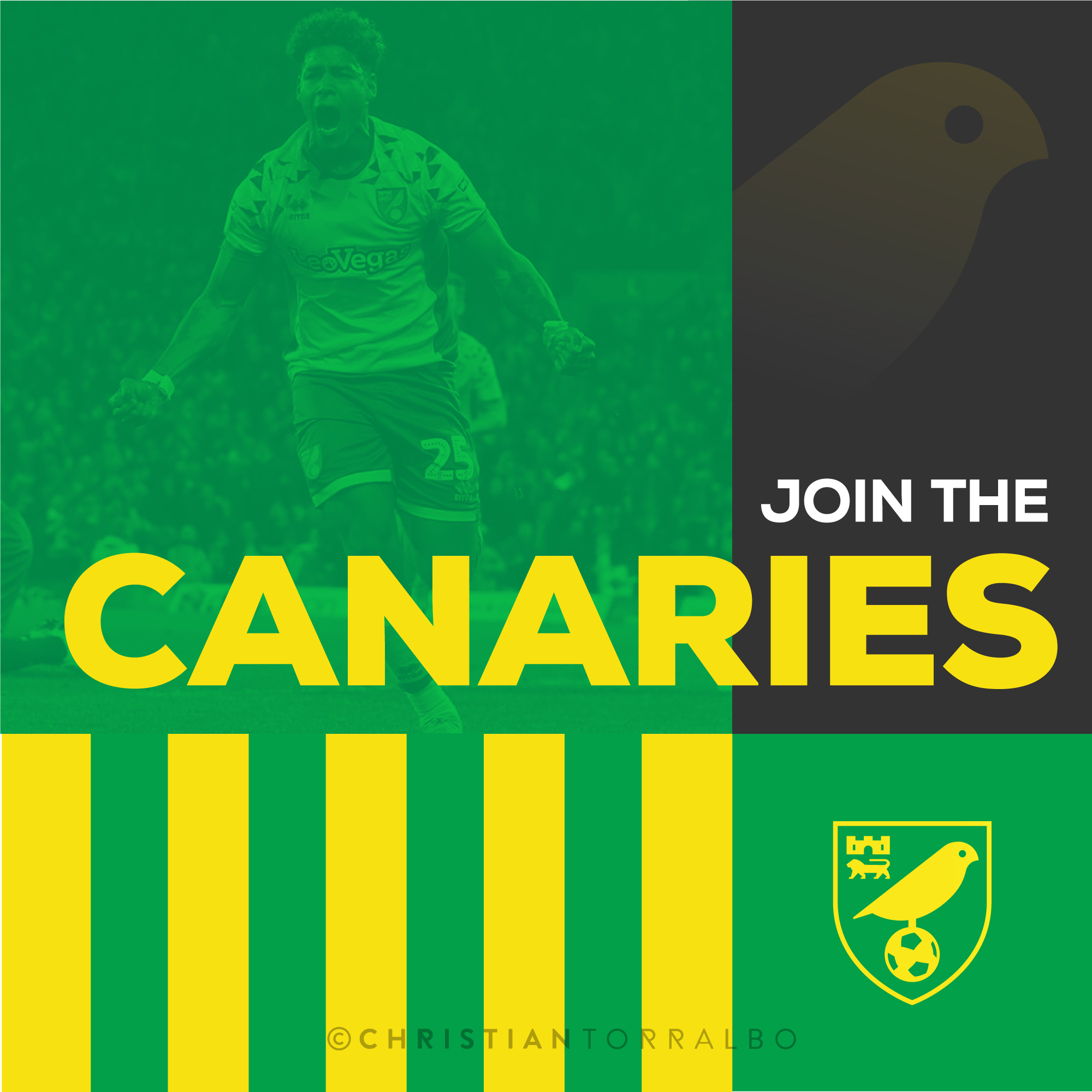 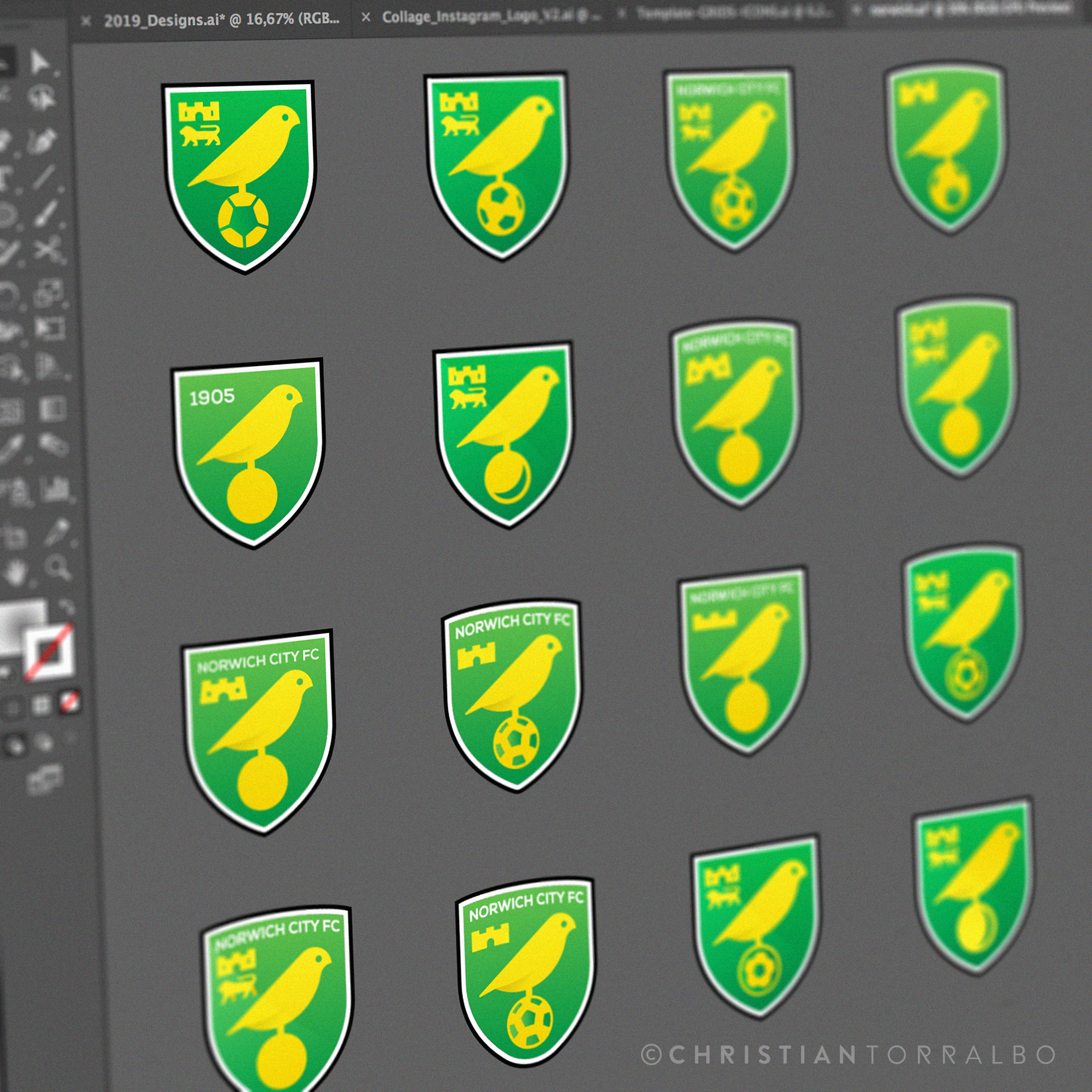