Volkswagen redesign their logo in 2019. Before that went official, I had the same thought as the german brand and I believed they needed an update. As we all know, in order to develop a rebranding, we need at first a whole analysis of the company and what is the path they want to take. This is a very complex process, where many people is involved and every step must be carefully made.

My redesign is a tiny approach of Volkswagen's evolution based on the information compiled. A new era is coming: electric cars are emerging. Some concepts behind the redesigned logo are related to new technologies and e-cars.

The symbol of VW

If we look at the history of Volkswagen's logo, we can see some slight variations: 3D effect (used since 2012), use of different tones of blue, inside a square... However, the essence is still there. Everyone can guess that they belong to the german company. The V & W is already a symbol that people recognises in an eye-blink.

My proposal is maintain the structure, removing the tiny line between two letters and adding a curvy the shape on the two letters. I've made also some other changes, such as pointed ends on the W to make it a bit more sporty. The depth effect on the exterior ring remains from the previous designs of Volkswagen. The color palette reminds of the light blue used from 1967 until 1995, but this time used inside a gradient in the main logo. This blue tone is very common in the electric sector (specially on e-cars). The flat version of the logo would be used with just one color of the gradient.

In terms of the wordmark, it's an evolution of the typeface VW Headline OT (1997 - 2015). It's slightly bolder and the difference between capital letters and the lowercase is smaller. Also the kerning and some letters have been retouched.

The current logo updated on 2019 has some similarities and goes to the same direction and shares similar codes with my concept logo. The major difference is the reduction of the stroke thickness, which I think it's also a nice step for the future of the brand. 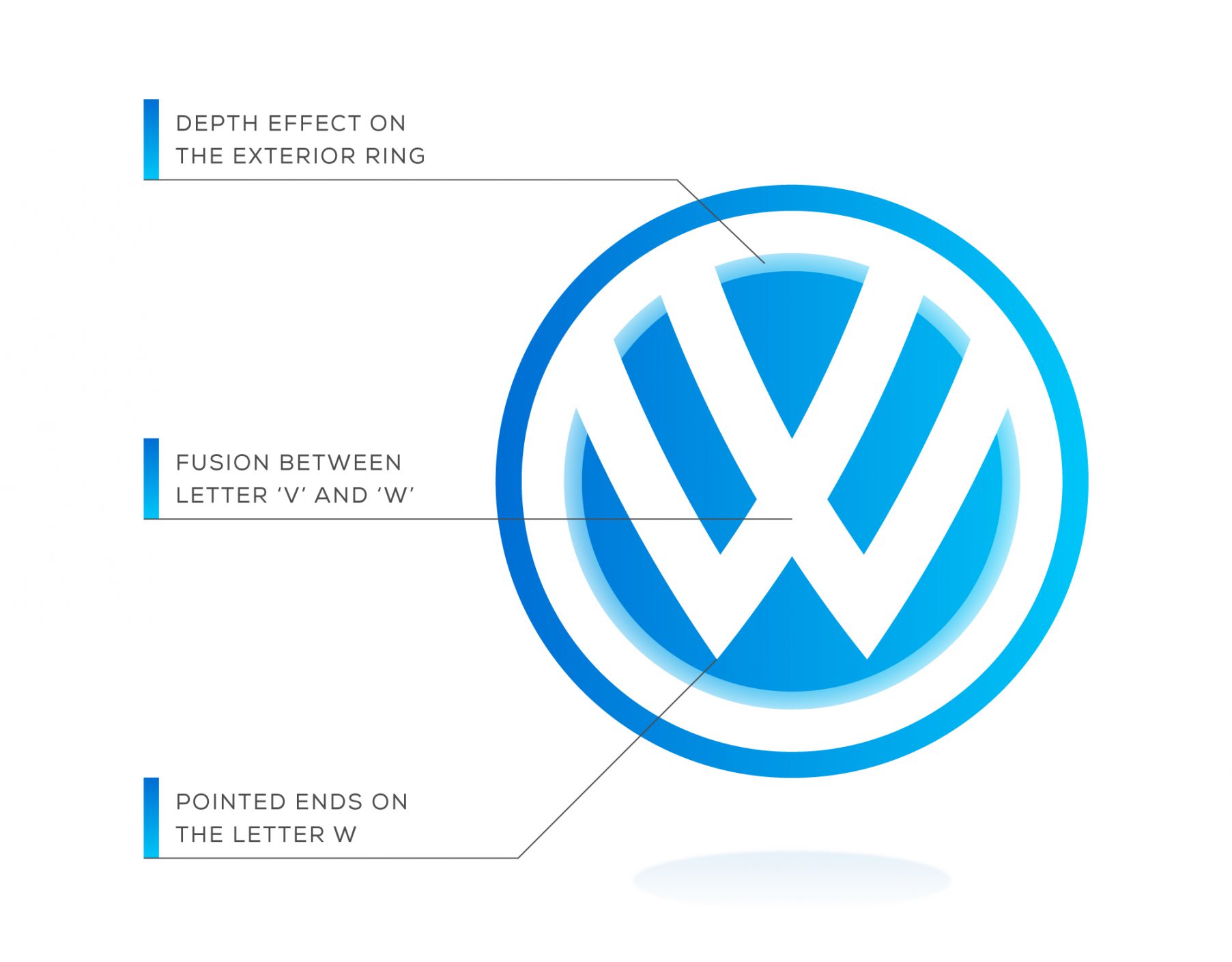 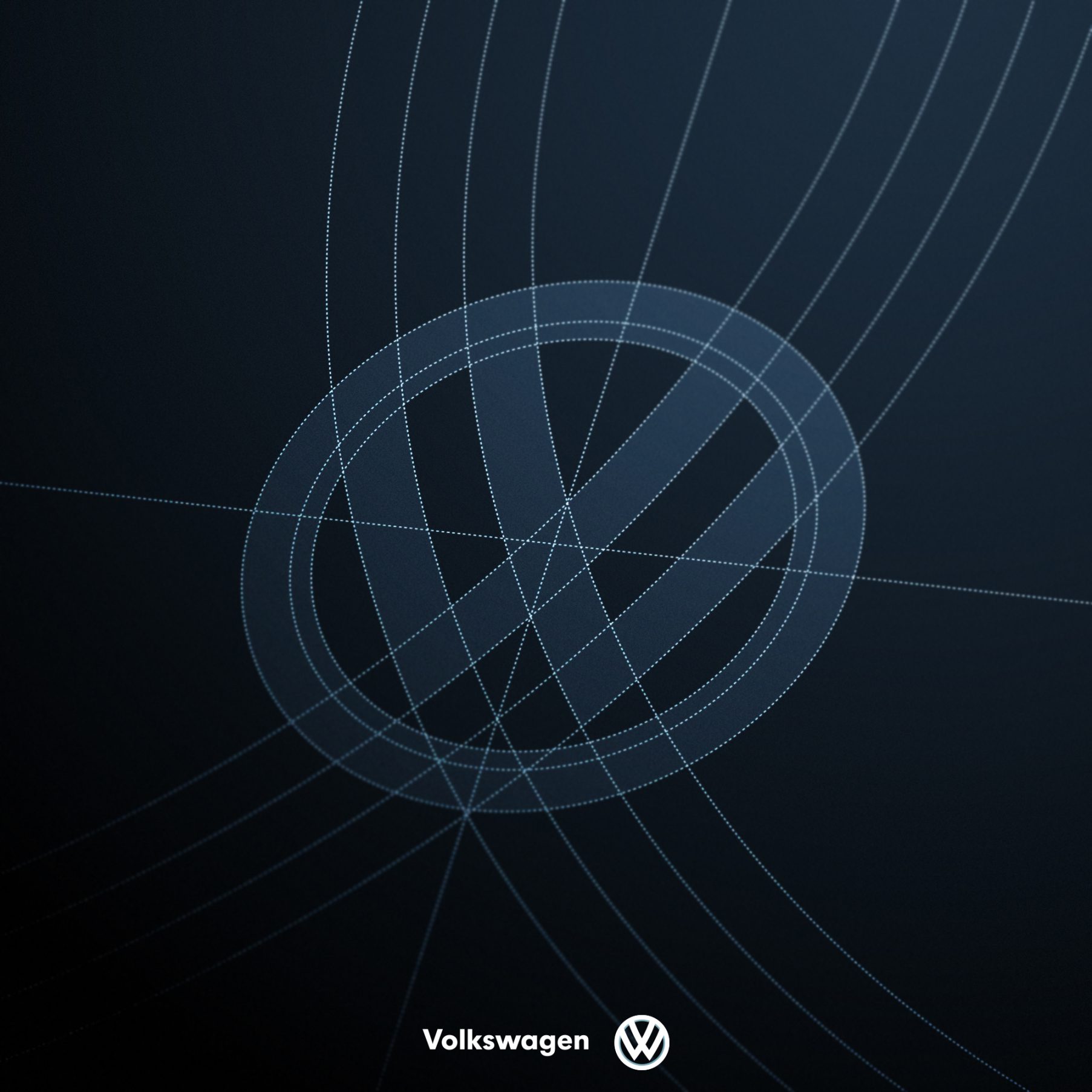 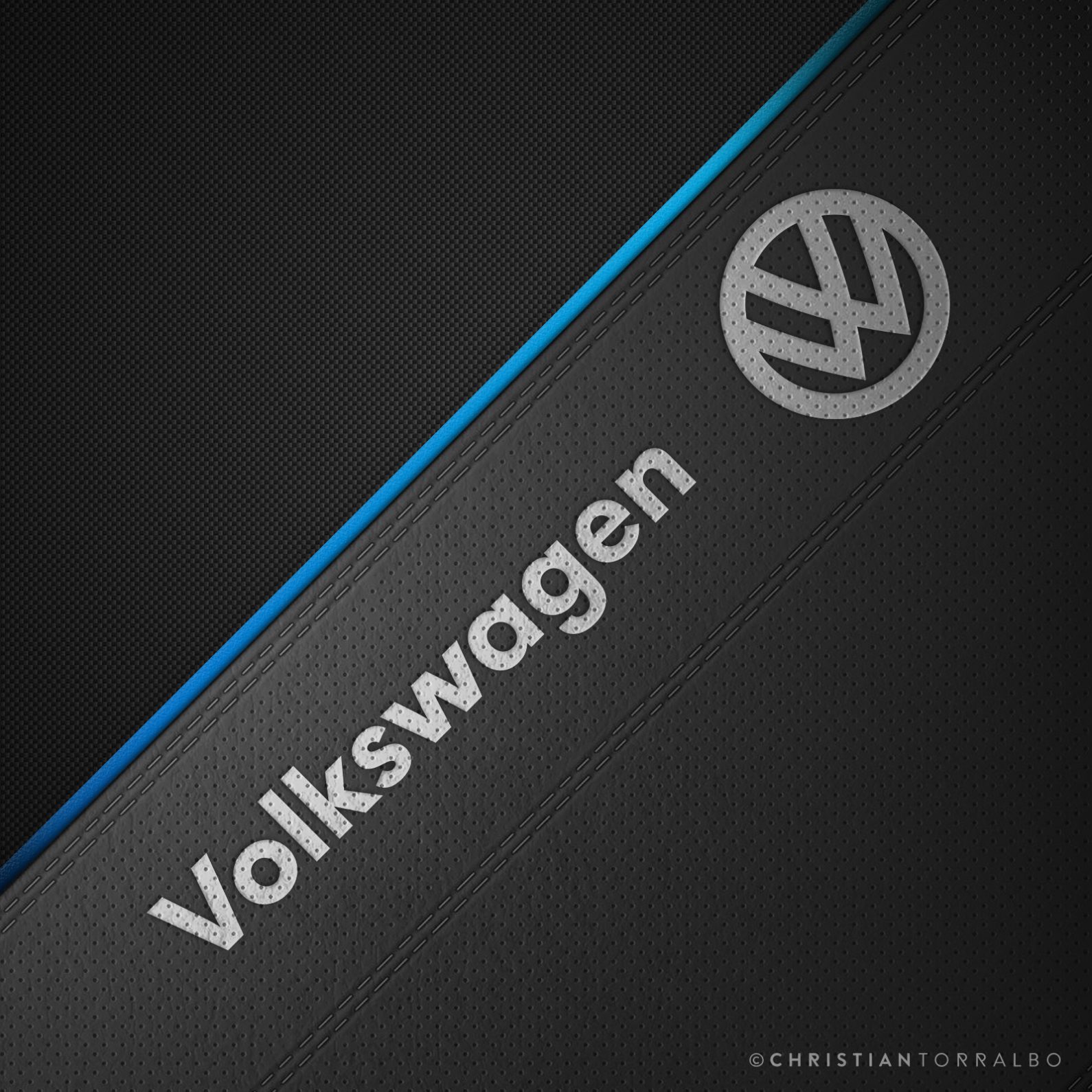 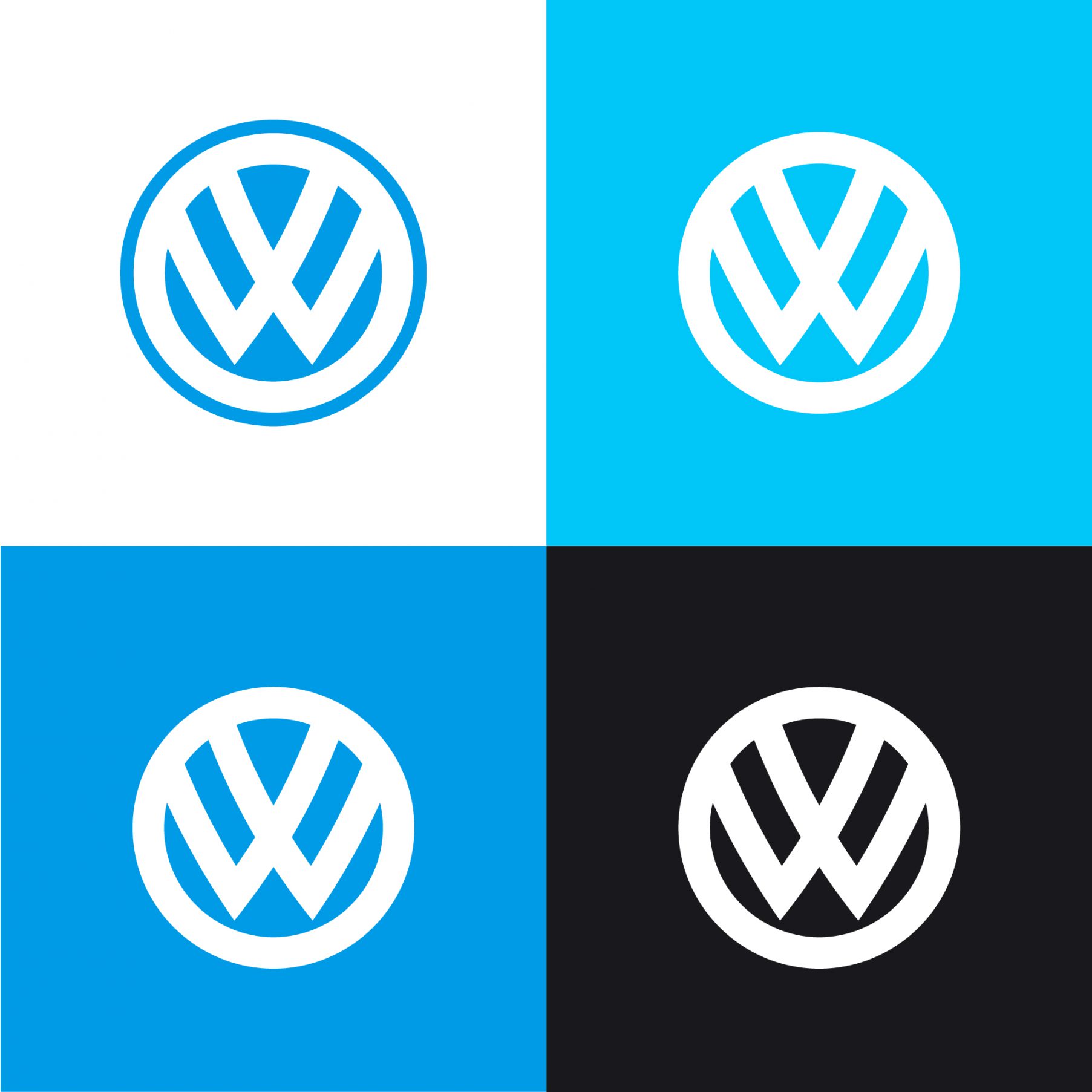 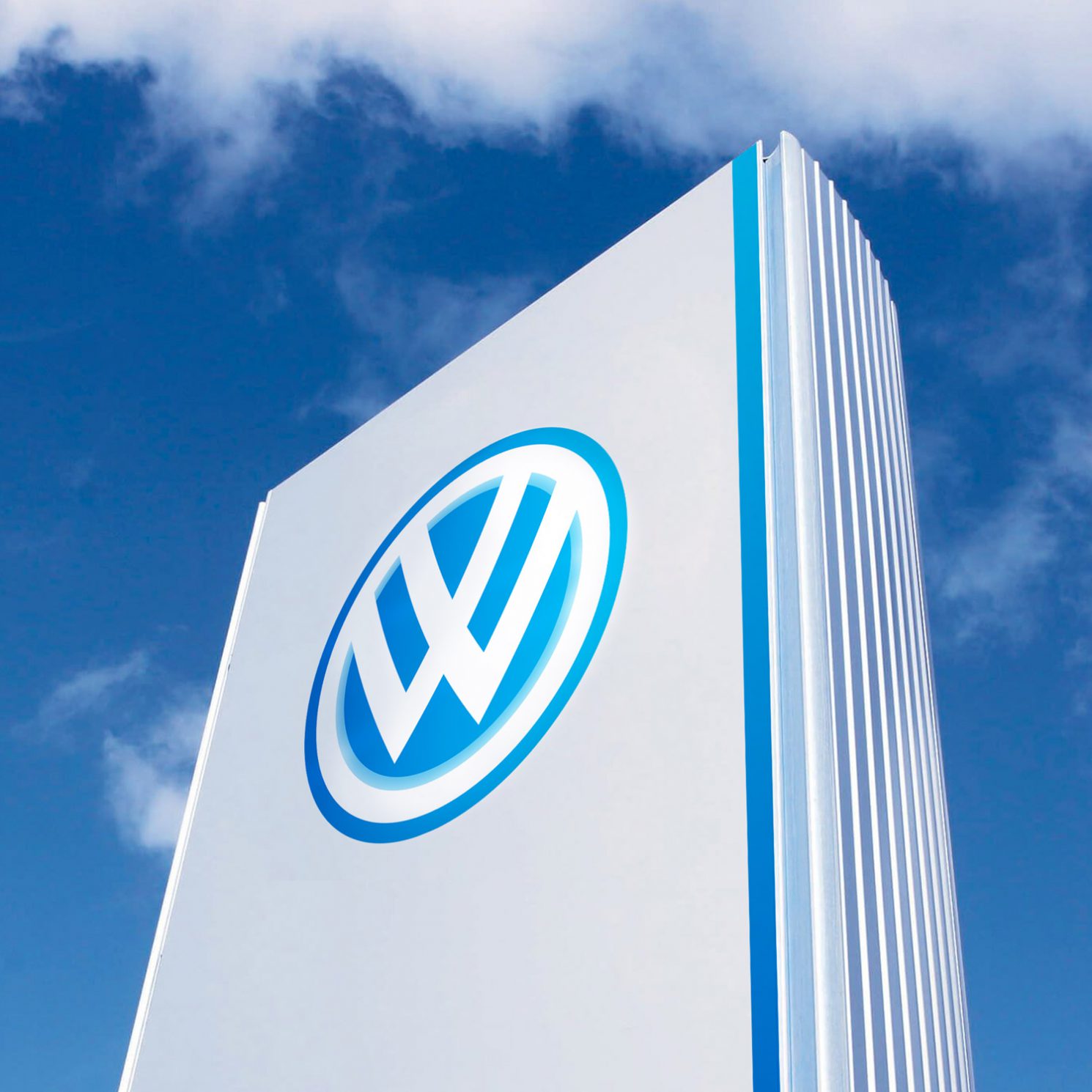 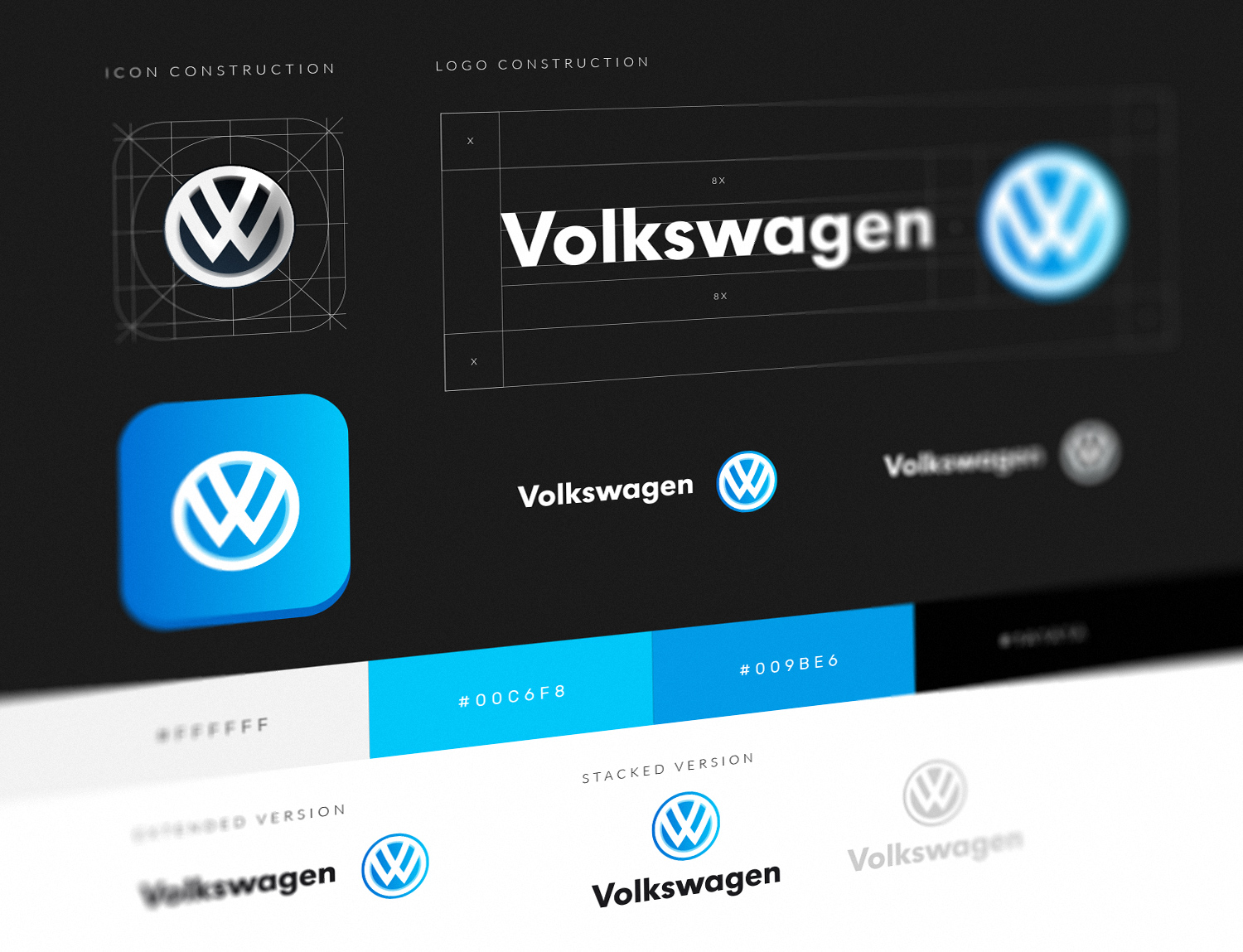 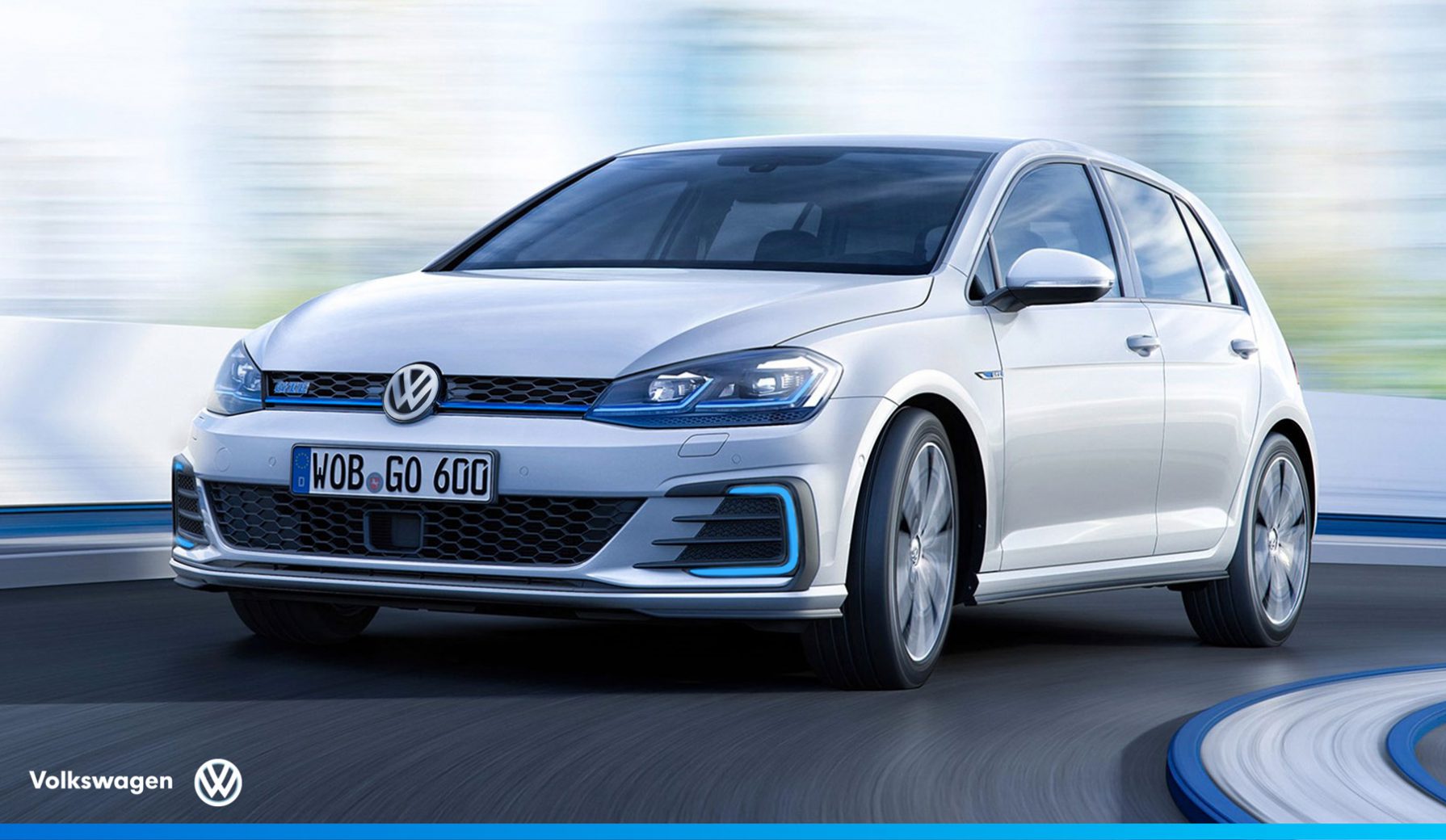 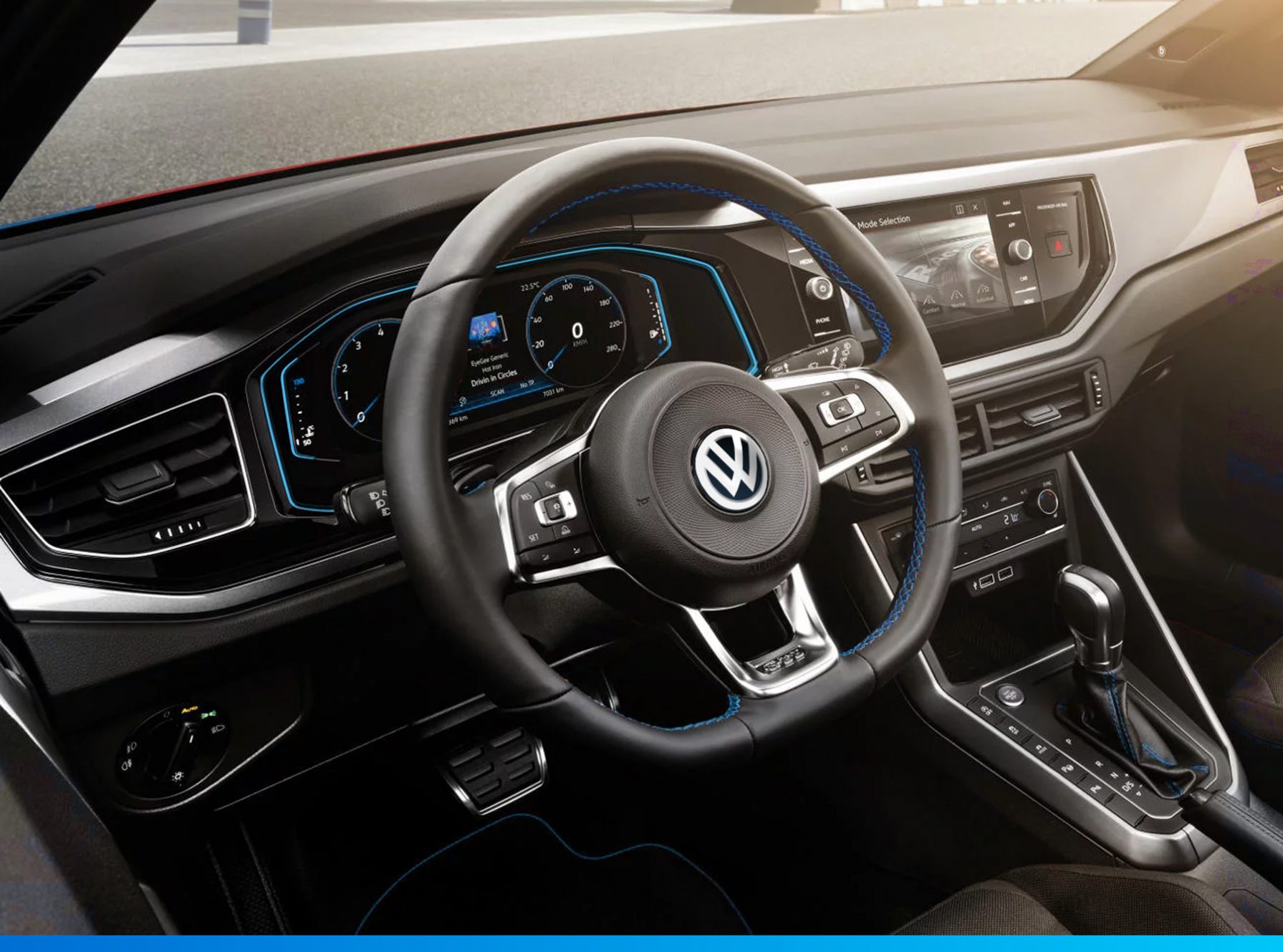 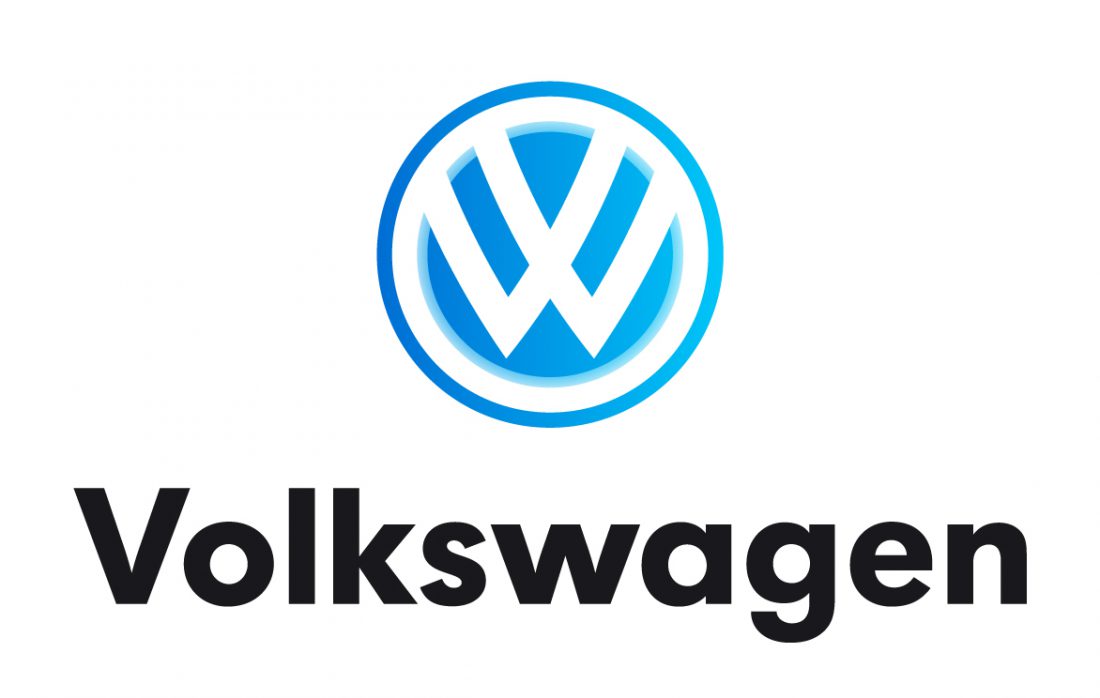